Cause believed to be accidental; no structures threatened

The fire, burning along Pine Creek near Hay Creek, is apparently human-caused and accidental, Snyder said.

The fire behavior was "hot and heavy" late Sunday but has lessened since, she added. 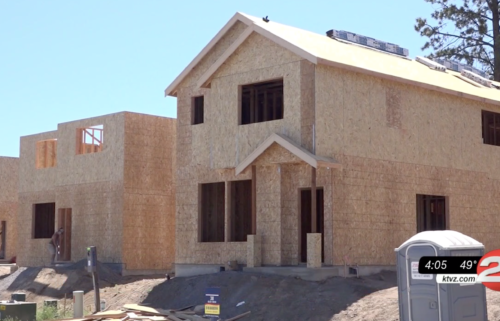