TUMALO, Ore. (KTVZ) -- Two animals -- a family's nearly 50-year-old pet tortoise, and a chicken -- were lost to separate fires in the Tumalo area Tuesday, Bend Fire officials said -- and in both cases, the cause was determined to be metal clamp-style heat lamps that fell into combustibles used to warm the animals.

Firefighters responded  around 6:40 p.m. to a reported barn fire at Highway 20 West at Dayton Road, Deputy Fire Marshal Dan Derlacki said. Passers-by had seen flames coming from a structure on the property and called 911, he said.

Crews arrived to find the occupants trying to put out the fire with garden hoses, Derlacki said. The fire was quickly stopped and kept from spreading to nearby structures and trailers.

Derlacki said an investigation found a heat lamp for the tortoise came loose and fell into the wood shavings below. The fire then spread to the building itself, and the family pet was lost in the fire.

Earlier, a fire on Tumalo Reservoir Road claimed a chicken's life when the coop caught fire, again due to a heat lamp that fell into combustibles.

The fire official said a common issue with such heat lamps is that when they heat up, the metal expands and loosens the clamp, which can then slip off its mount and fall. The clamps also can fall off their mounts when animals knock into them.

"Simply securing the lamp with a screw or zip tie to the mount can prevent these from falling into the combustible below," Derlacki said in a news release. 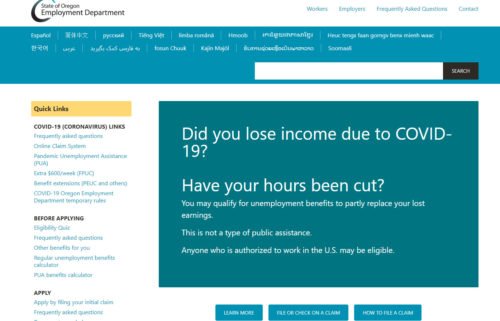 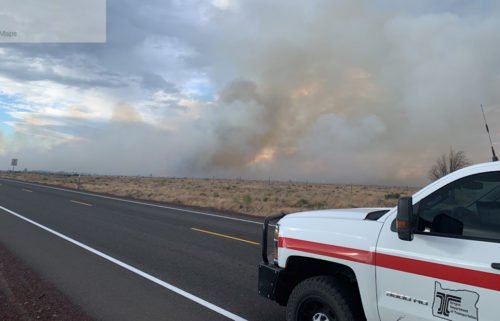 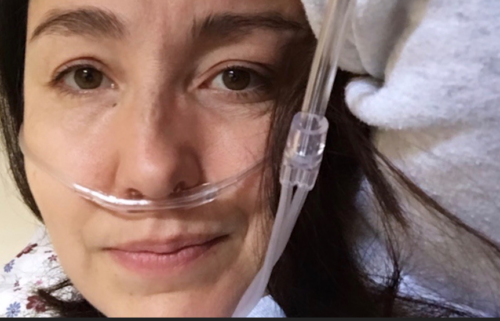