BEND, Ore. (KTVZ) – A man whose remains were found Monday morning by a woman walking her dog south of Bend has been identified as a 48-year-old transient, and foul play is not suspected, Deschutes County sheriff’s deputies said Tuesday.

The remains of Dirk Bock were identified through medical records and an implanted device discovered with his remains, Lt. William Bailey said.

Based on an investigation and witness statement, Bock last was seen about six months ago, when he walked away from the vehicle he was living in, about a mile from where his remains were found Monday morning, Bailey said.

As a result, a planned autopsy to help identify the remains “is no longer necessary,” the lieutenant said. The county medical examiner plans to list Bock’s cause of death as a medical event due to cold exposure.

Bock’s family has been notified, Bailey said, “and our thoughts are with his family during this difficult time.”

Deputies were dispatched around 9:30 a.m. Monday to the report of human remains found off China Hat Road, Bailey said. The woman had been walking her dog in the area, about two miles south of Bend, when she made the discovery and called county 911 dispatchers to report it.

Detectives were assisted by the Forest Service and Deschutes County medical examiner to document, collect evidence and recover the remains. 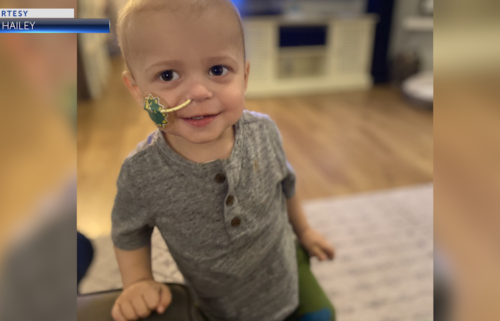 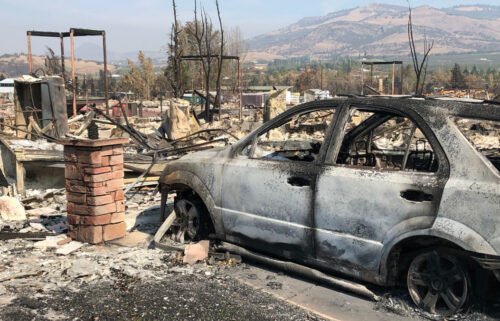