La PINE, Ore. KTVZ) -- The Deschutes County Sheriff's Office is seeking information and surveillance video after several overnight thefts from vehicles a few days ago in the La Pine area.

Deputies said in a Facebook post Saturday that the three thefts occurred from vehicles in the areas of Leona Lane, Howard Lane and Meadow Lane.

Sgt. Jayson Janes said there were at least three victims, and as is often the case, "it does appear the vehicles were unlocked."

Those who have any information or live in the area and have surveillance cameras are asked to call the non-emergency number at 541-693-6911, referencing case No. 20-121905.

"DCSO would like to remind people to remove valuables from their vehicles and lock your vehicles when left unattended," deputies added. 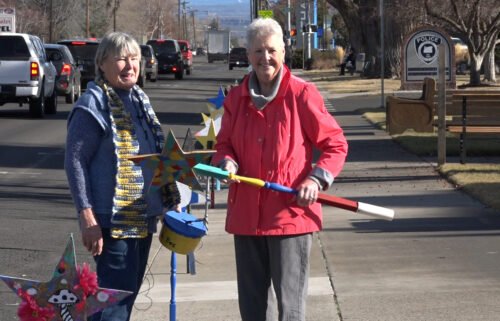 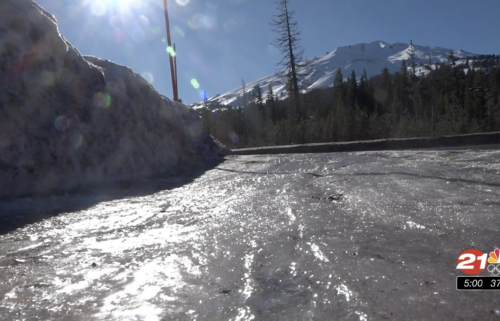