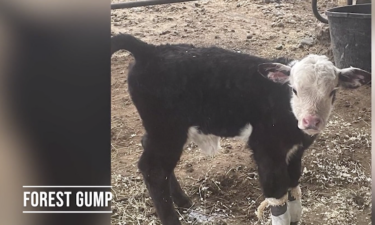 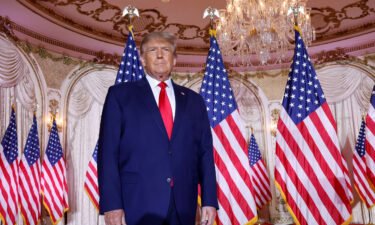 'The math for a comeback simply does not add up'

PORTLAND, Ore. (KTVZ) -- One day after The Associated Press joined The Oregonian/OregonLive in projecting Democrat Tina Kotek as the winner of a close, costliest race to be Oregon's next governor, Republican Christine Drazan issued a concession statement on Friday.

Here's a text statement and video statement she released:

"I want to express my deepest gratitude to all those who supported me and put their trust in our campaign. I also want to assure Oregonians that every vote will be counted and that their voices were heard in this election.

"Unfortunately, given what we know about the ballots outstanding, the math for a comeback simply does not add up.

"Though the campaign for Governor of Oregon has come to an end, I am immensely grateful for all the Oregonians who joined our movement to take our state in a new direction.

"A majority of Oregonians supported a candidate that did not win. This is a unique moment in Oregon’s history and an extraordinary opportunity for leadership that recognizes the dynamics of this race that call for moderation and inclusivity moving forward.

"I have spoken with Tina Kotek and hope for the best for our state as she steps into this role," she concluded.