FLINT, Michigan (WNEM) — A mid-Michigan businessman who is working to bring a marijuana facility to a local city can’t due to zoning laws. Current zoning laws won’t allow marijuana businesses in the city of Flint even though other cities across the state can.

Shaltz wants to bring a marijuana dispensary to downtown Flint if he can get the green light from the city council.

“Because the new wave is bringing provisioning centers to downtown cities and it’s happening all over the state,” Shaltz said. “We should not be excluded. We should be on the forefront and reap the financial benefits of those.”

Last month Shaltz, a Flint businessman, brought a proposal before the city of Flint Planning Commission. He wants to rezone the former bar called Raspberries, located at 448 Saginaw St., so that potential new tenants can develop a marijuana dispensary. He said the new business would be good for the city.

“Because they’re going to get more taxes,” Shaltz said. “There’s going to be 25 new high-paying jobs in the area. There’s gonna be more foot traffic for full health care, full 401K, $2,500 towards the education, higher education.”

If the rezoning request is approved, it would change the property from a business district into a commercial service district. Shaltz said that zoning commissioners were unable to approve the request because of a spot zoning issue.

So now he’s hoping he can get it approved instead through the city council. Shaltz believes this development would bring economic growth to the downtown area. He says even a portion of the proceeds would go to giving back.

“One percent of the top line, which is very interesting cause it hardly ever happens,” Shaltz said. “One percent of the top line, half of that will go to the community foundation to form a group of citizens to utilize that money every year for the betterment of some of the residents, maybe. Those that have had marijuana issues or been inappropriately persecuted under the archaic marijuana laws.”

Experts say the business of legal marijuana is also seeing strong and swift growth nationwide. It could even reach the $20 billion mark in 2021. 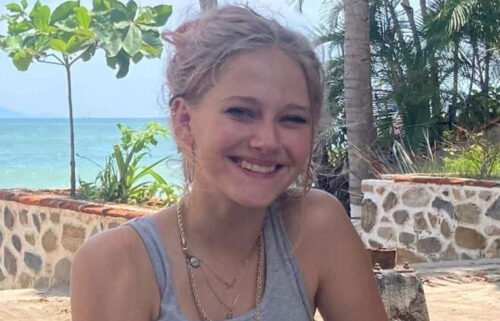 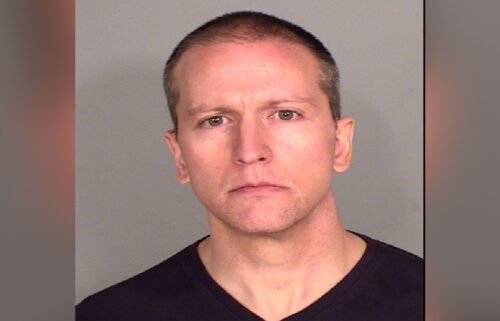 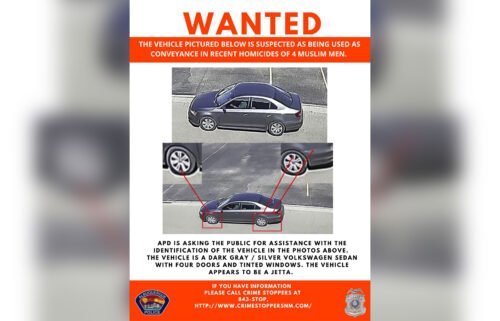 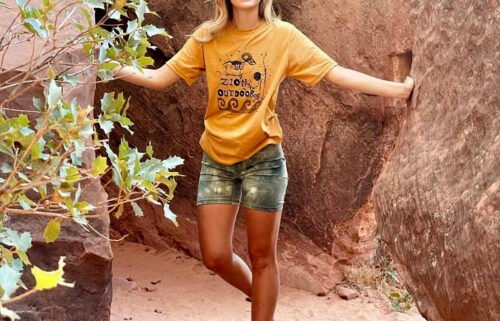