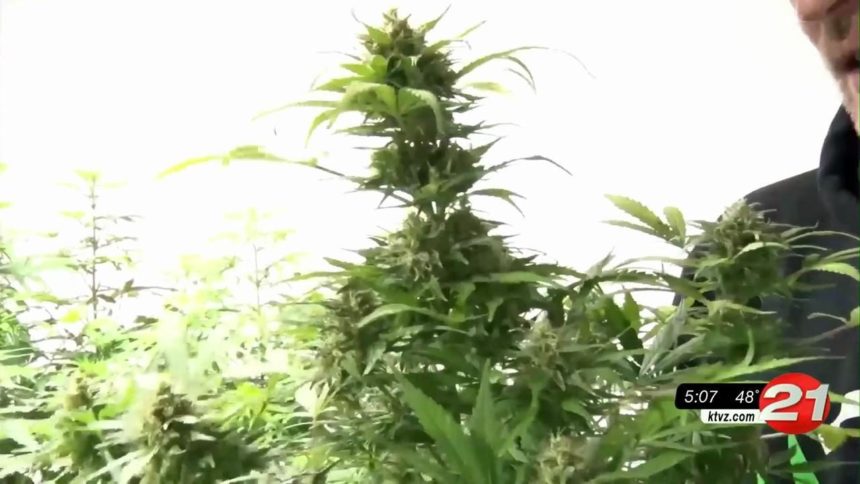 “Hemp was legalized almost a year ago, yet Oregon farmers and producers have been forced to ride the roller coaster of uncertainty,” Wyden said. “Slowly but surely, federal regulators are starting to catch up, and these new banking guidelines are an important step toward giving hemp businesses the certainty they need.

"The work doesn’t stop here, however, and more must be done to make sure hemp businesses are treated fairly and allowed to fully realize this legal crop’s economic potential in our state and nationwide.”

Oregon has been on the forefront of hemp production ever since the authorization of industrial hemp pilot programs established by the 2014 Farm Bill.

Hemp farmers and producers in Oregon who are eager to explore the full economic opportunities for hemp, however, still face barriers, despite passage of Wyden’s Hemp Farming Act, which legalized hemp and removed it from the federal list of controlled substances.