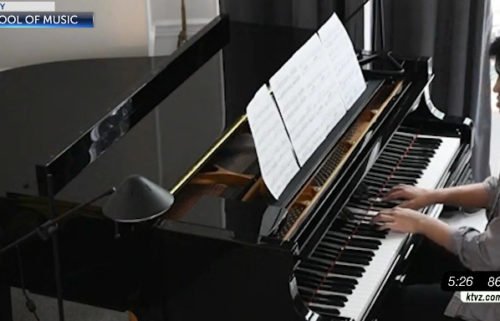 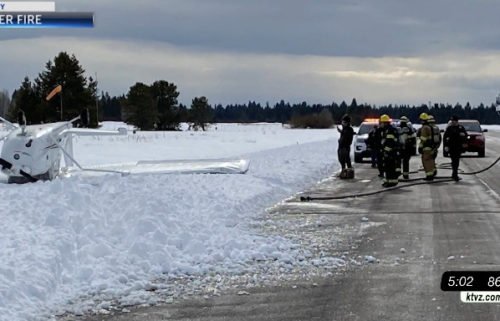 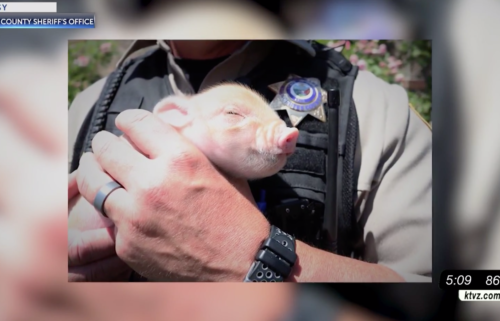 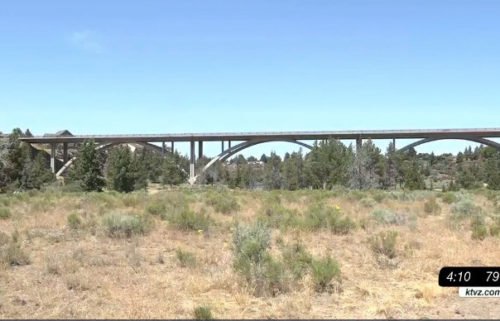 PENDLETON, Ore. (KTVZ) – A Hermiston man was arrested on attempted murder, drunken driving and other charges, accused of pulling up beside a pickup truck on Interstate 82 and firing a gun into the cabin, where two adults and two young children escaped injury, Oregon State Police said.

A preliminary investigation determined Steven Dario Quiriconi, 62, of Hermiston, was driving a 2017 Land Rover that pulled alongside a 2011 Ford F-150 pickup and fired a gun into the cabin, Fox said.

Police found the Land Rover heading west on I-84 and Quiriconi was taken into custody without incident the captain said. No information was initially provided on what preceded the gunfire or a possible motive