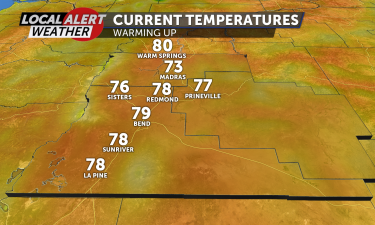 PORTLAND, Ore. (KTVZ) -- Oregon Gov. Kate Brown announced Thursday that two counties — Lincoln and Union — have succeeded in reducing the spread of COVID-19 sufficiently enough to be removed from the County Watch List. Meanwhile, three counties — Hood River, Marion, and Multnomah — have been added to the Watch List, bringing the total to 10.

The County Watch List allows the state to prioritize resources and assistance to counties that are seeing the broadest spread of COVID-19.

When a county is placed on the Watch List, the Oregon Health Authority increases monitoring and communication, and deploys additional technical assistance and resources, such as epidemiological support, case investigation, and contact tracing help.

“I want to applaud county officials and community members in Lincoln and Union counties for their diligent work in bringing the spread of COVID-19 under control in these areas," Brown said. "Your leadership shows that we can reduce the spread of this disease, if we work together.”

Lincoln and Union counties were successful in reducing community spread and coming off the Watch List thanks in part to the diligent work of local public health staff, as well as community members who worked to protect themselves, their families and neighbors.

Some of the steps taken include Union County voluntarily moving back to Phase 1 and Lincoln County opting to remain in Phase 1.

Counties are placed on the Watch List when COVID-19 is spreading quickly and public health officials cannot trace that spread to specific sources—creating a potentially dangerous dynamic.

Counties remain on the Watch List for a minimum of three weeks and until their sporadic case rates drop below these thresholds.

Brown added, “This is also a good reminder to all Oregonians — especially to those who live in Watch List counties — of the importance of remaining vigilant. I urge all Oregonians to keep practicing physical distancing, wearing face coverings, and practicing good hygiene. Your choices matter, and we are truly all in this together.” 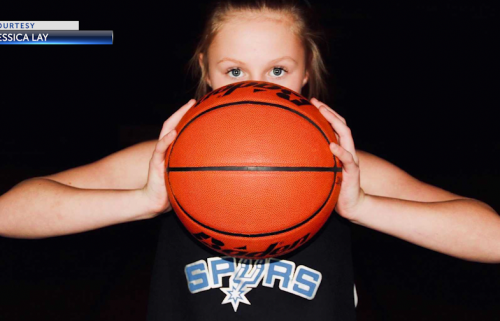 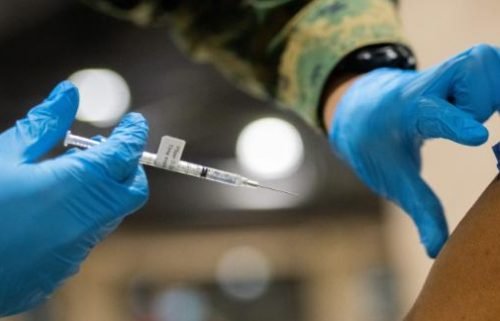 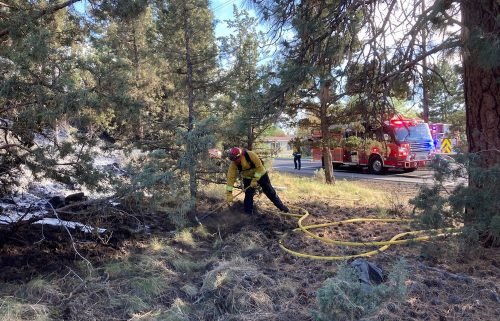