'It is not rocket science about what to do'

PORTLAND, Ore. (KTVZ) -- As Thanksgiving approaches, more Oregonians are struggling with hunger because of the economic downturn from the COVID-19 pandemic.

About one in 11 Oregon households isn't getting enough food to eat, according to new data from the U.S. Census Bureau.

Janet Bauer, policy analyst with the Oregon Center for Public Policy, said one of the first places families cut back to make ends meet is their food consumption.

"That level of reported hunger is higher than at any point during or after the Great Recession," said Bauer. "So this really was a surprise to us, and disturbing information to see."

Households with children are experiencing the brunt of the crisis. Nearly half of families in the Census survey said they are "not very confident" that they'll be able to afford enough food in the next four weeks.

The downturn also is hitting communities of color hard. Nearly one-third (32%) of Black households surveyed said they sometimes or often didn't have enough food to eat over the past week, as well as 15% of Latino households.

"Like in almost every other way, this pandemic is hitting Black and Latino households harder than other households," she said.

Bauer said there are a number of ways Congress can help. They include increasing food and rental assistance, reinstating enhanced unemployment insurance benefits, and offering emergency grants for low-wage households.

"It is not rocket science about what to do," Bauer said. "It just needs to happen, and happen quickly." 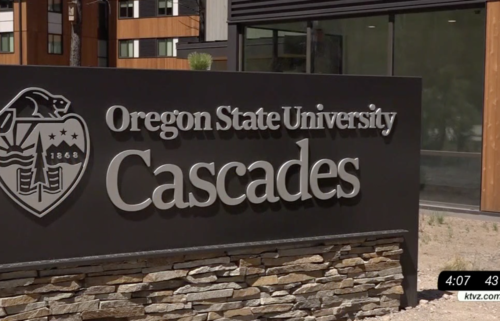