WASHINGTON (KTVZ) -- Sen. Jeff Merkley, D-Ore., teamed up with Rep. Katie Porter (D-CA) on Wednesday to lead three senators and 46 representatives in the introduction of the Medical Debt Relief Act—legislation that would remove paid-off or settled medical debt from a patient’s credit report and institute a year-long waiting period before new medical debt can be reported.

“There is nothing more outrageous than the fact that after a family has paid their medical debt, their credit is still destroyed as if that debt remains unpaid,” said Merkley. “Credit agencies are repeatedly kicking families when they’re down and struggling to get back up, and in the middle of this devastating pandemic, it’s long past time we fix that.”

Even before the coronavirus crisis hit, tens of millions of Americans had a past-due health care bill on their credit report, and medical debt was a leading reason why Americans filed for bankruptcy, Merkley noted.

Unlike credit card debt or loans that consumers take on willingly, medical debt results from an unexpected accident or illness outside of one’s control before causing significant long-term damage to a person’s credit score.

That’s because once unpaid medical bills are assigned to collections, they result in derogatory marks that scar credit scores for years, even after the debts have been paid off.

The Medical Debt Relief Act would undo that injustice by deferring derogatory marks on credit scores for medical debt collection by one year, giving patients time to pay their medical bills before their records are affected, the supporters said.

During this one year-year period, a consumer may communicate with an insurance company to determine coverage for the debt, and apply for financial assistance.

In addition, the bill will prohibit consumer reporting agencies from reporting an individual’s medical debt for one year, and requires all paid-off or settled medical debt to be removed from consumers’ credit reports and credit scores. 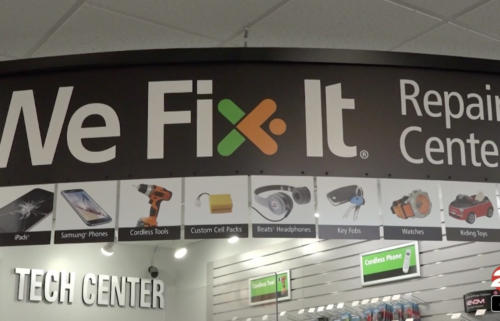