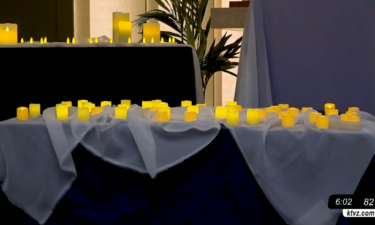 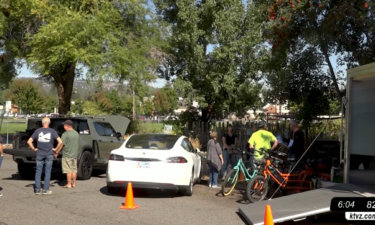 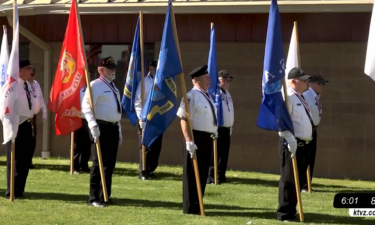 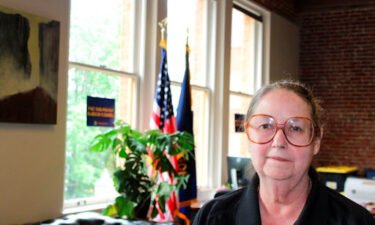 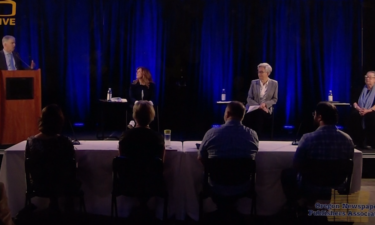 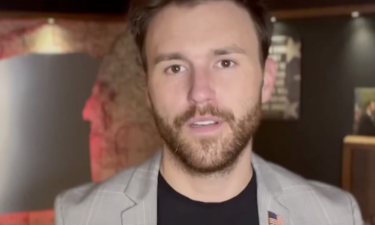 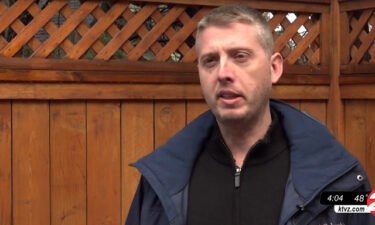 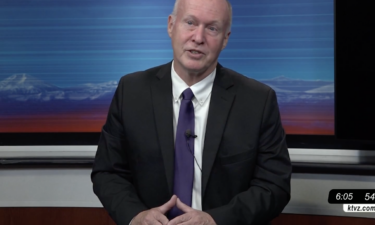 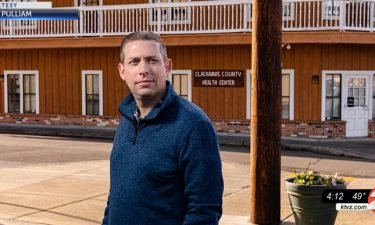 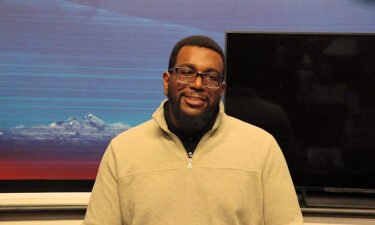 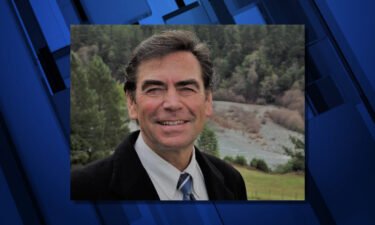 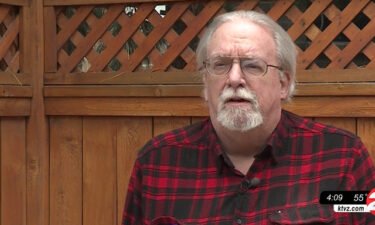 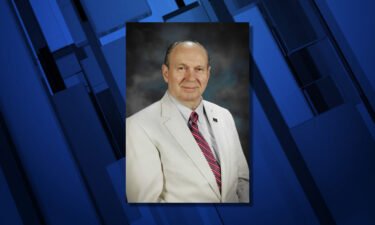 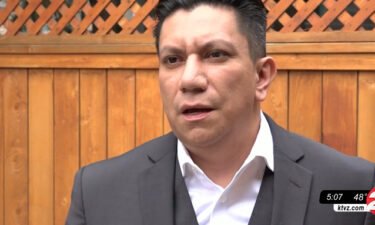 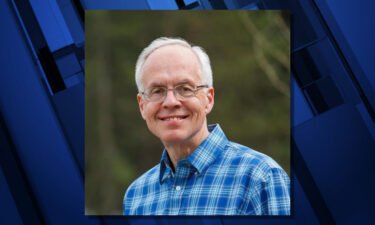 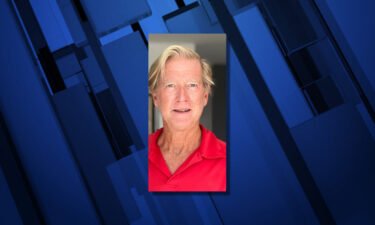 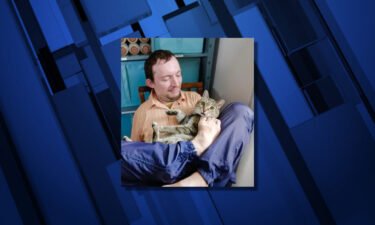 PORTLAND, Ore. (KTVZ) -- People Not Politicians announced Wednesday that they have filed with the Oregon Secretary of State a proposed initiative petition for the November 2024 ballot to reform what it calls "Oregon’s dysfunctional and partisan redistricting process, and to replace it with an independent citizens’ commission for fair representation."

Here's the rest of the group's news release, in full:

Currently, Oregon legislators gerrymander voting districts to re-elect incumbents in safe districts, thereby reducing political competition. This results in incumbents who are unaccountable to voters, which in turn lowers voter turnout. The Princeton Gerrymandering Project gave the 2021 congressional map, drafted by the Oregon legislature and passed by a straight party-line majority, an “F” grade for its lack of competitive races.

“Oregonians deserve to have their legislative and congressional districts decided by citizens, not political partisans who are all too often beholden to monied interests. Our state and our nation are already far too divided, and intense partisanship around these boundary lines is a major factor in making this situation even worse. Let’s give some power back to the people,” said Phil Keisling, former Oregon Secretary of State.

The March 2022 voter registration report of the Secretary of State shows that, for the first time in state history, the largest single group of Oregon voters is not affiliated with either the Democratic or Republican parties – yet that group of non-affiliated voters are mostly shut out of the redistricting process.

Creating an independent redistricting commission has been a consistent goal of reform-minded organizations who stand by the principle that legislators have a direct conflict of interest in drawing electoral lines that benefit incumbents.

“Our diverse coalition has come together from all party affiliations, income levels, backgrounds, identities, and all corners of Oregon, to rally for equal, fair, and transparent representation at the state and congressional level. We represent hundreds of thousands of Oregonians who believe we deserve the best possible representative government produced through a fair, unbiased and transparent process—and we’re working hard to make that happen,” said Becky Gladstone, President of the League of Women Voters of Oregon.

The coalition filed its previous initiative measure (IP 34) in April 2021 in the hopes of making the November 2022 election.  However, legal challenges from allies of the elected officials of the state’s majority party kept the initiative tied up in court until it was too late for this year.

Supporters are more energized than ever. “The fact that certain interests went to great lengths to stop Oregonians from having a say in this fundamental democratic process is just another sign that partisan politics have gotten way off track. Let's come together and do what's right for the people of Oregon,” said Eric Richardson, former Executive Director of the Eugene Springfield National Association For the Advancement of Colored People (NAACP), and one of the initiative's three chief petitioners.

People Not Politicians has refiled the proposed measure to begin the ballot qualification process for the November 2024 general election. Petitioners anticipate that the initial qualification process could be completed as soon as January. The campaign can then begin in earnest to gather some 150,000 required valid voter signatures. They will have nearly a year and a half to accomplish this signature-gathering phase of the campaign.

“We will be excited to finally get started collecting signatures, leveraging our large previously-existing volunteer networks to build our grassroots strength over nearly two years,” said Norman Turrill, PNP Chair and President of the League of Women Voters of Oregon Advocacy Fund.