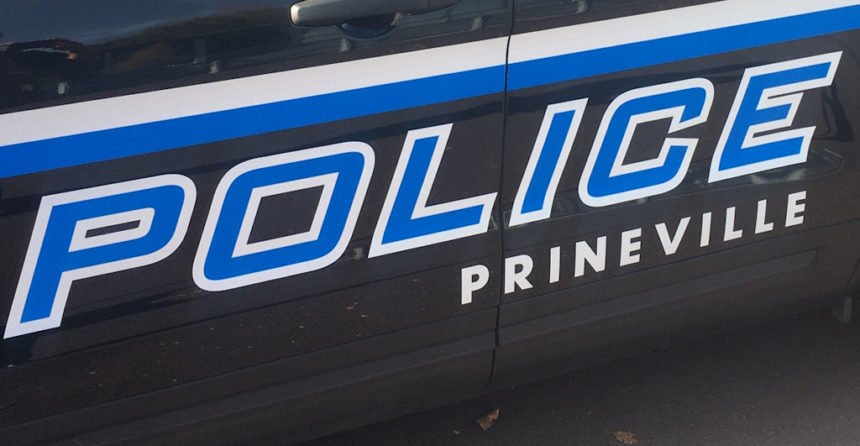 PRINEVILLE, Ore. (KTVZ) -- The Prineville Police Department on Monday released the results of a combined Pedestrian and Distracted Driving Enforcement Operation conducted last Thursday from 10 a.m. to 2 p.m. in the area of NE 3rd Street in the downtown area.

The goal was to focus on cellphone use while driving, and to increase awareness that every intersection is a crosswalk, to make drivers aware of increased pedestrian traffic in the downtown area.

Four citations were issued, one each for no seat belt use, pedestrian in a crosswalk, cellphone use and driving while suspended violations.

The Prineville Police Department encourages all drivers to make a conscious effort to drive responsibly and safely.

This enforcement operation was made possible through overtime funding provided by Oregon Impact, Oregon Department of Transportation (ODOT) and the National Highway Traffic Safety Administration (NHTSA).