On the day that many of us grew up knowing as “Columbus Day,” I am reflecting on how things have changed for Native peoples in the United States. The Native peoples of the Western Hemisphere have come a long way from the dark times that began in the 15th century with Columbus’ arrival in what he called the “New World.”

Once numbering more than 110 million, approximately 95% of Native peoples were exterminated due to warfare, clashes over land and resources, and imported diseases. Just 250,000 of us were alive at the beginning of the 20th century. To be able to be here and writing this to you in 2022 is a miracle. We have survived.

In recent decades, Native peoples have covered a lot of ground in gaining recognition and respect for our histories, languages, arts, cultures and traditions. Although there’s still a long way to go to gaining the full respect and acknowledgment for our continued existence and many contributions to the world, I feel that significant and positive progress has been made. One of these is the designation of Indigenous Peoples’ Day in many states, including Oregon. In 2021, Oregon was the 13th state to formally recognize the second Monday in October as Indigenous Peoples’ Day.

According to the 2022 U.S. Census, there are 6.79 million Native Americans and Alaska Natives residing in the U.S. Oregon ranks #9 out of 10 states with the highest Native population. More than 130,000 Native Americans reside here.

The Shoshoni Bannock Tribe and The Nez Perce Tribe of Idaho hold land in Oregon. Yakama Nation of Washington hold Treaty Rights to “Usual and Accustomed Places” in Oregon. Additionally, Northern California Indian Nations have a reciprocal education arrangement with the State of Oregon’s higher education system for in state tuition. Present political borders are only recent in our relationships.

It’s important to note that contrary to a prevailing stereotype, not all Native peoples in the U.S. are the same, and that includes Native peoples in Oregon. We have unique histories, cultures and languages. Through The Museum’s mission of “preserving, advancing and sharing the traditions, cultural and artistic heritage of The Confederated Tribes of Warm Springs, Oregon and other Indigenous peoples,” we are committed to displaying this beauty and diversity of all our relatives.

Today and, indeed, every day, we honor our histories, cultures, languages, artistic creativity and so much more of our ancestors, elders and others — including the generations yet to be born — who make up our nations and communities. Celebrate Indigenous Peoples’ Day! We are still here!

About The Museum at Warm Springs

The Museum at Warm Springs opened its doors to the public on March 14, 1993. Built to Smithsonian Institution professional standards, The Museum’s mission is to preserve, advance and share the traditions, cultural and artistic heritage of The Confederated Tribes of Warm Springs, Oregon. Regular Museum hours are Tuesday through Saturday, 9 a.m. to Noon and 1 to 5 p.m. The Museum is closed on Thanksgiving, Christmas and New Year’s Day. Admission: Museum Members (free), Adults ($7), Senior Citizens over 60 ($6), Students 13-18 with student body card ($4.50), Children 5-12 ($3.50) and Children 4 and younger (free). For more information, visit https://museumatwarmsprings.com. Phone: (541) 553-3331. 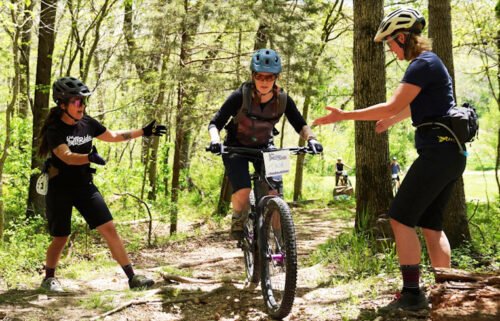 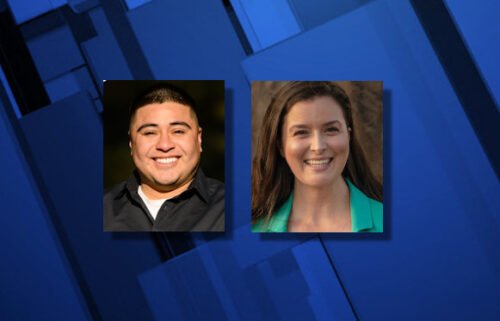 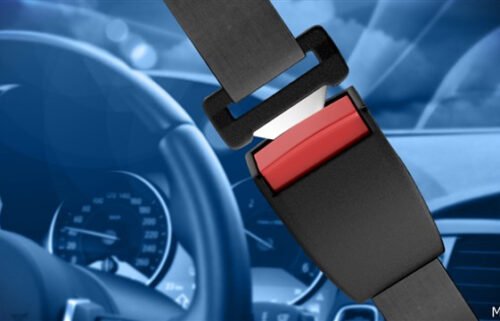