Senate Majority Leader Mitch McConnell has told associates that he thinks President Donald Trump committed impeachable offenses when he incited a deadly mob to attack the US Capitol last week and that he’s “pleased” Democrats are working to impeach the President, The New York Times reported Tuesday.

Citing conversations with people familiar with his thinking, the Times reported that McConnell, who will soon lose his position as majority leader, believes Democrats’ impeachment push “will make it easier to purge (Trump) from the party.”

The newspaper said the Kentucky Republican “has indicated that he wants to see the specific article of impeachment” House Democrats, as well as at least one House Republican, are expected to pass on Wednesday.

“But (McConnell) has made clear in private discussions that he believes now is the moment to move on the weakened lame duck, whom he blames for causing Republicans to lose the Senate,” the Times reported.

A source familiar with the relationship between the two men told CNN that McConnell is furious with Trump. The source said McConnell “hates” Trump for what he did last week following the attacks on the Capitol that left at least five people dead including a Capitol Hill police officer.

Trump and McConnell still have not spoken since last Wednesday’s riot, a separate source familiar with the matter confirmed to CNN.

This story is breaking and will be updated. 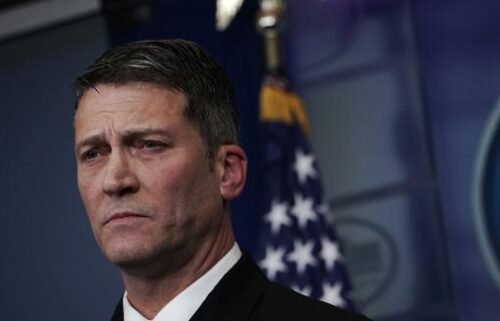 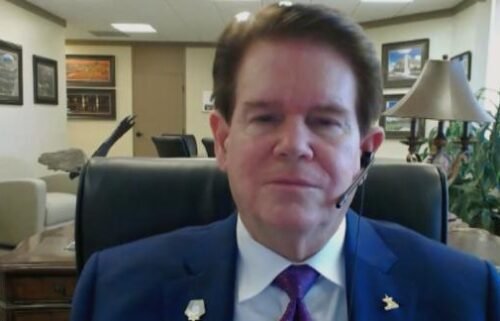 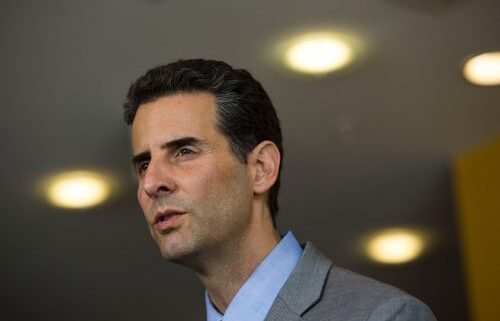