In the week before last November’s general election, Iowa progressive activist Mitch Henry scoured neighborhoods on the east and south sides of Des Moines, in search of fellow Latino voters who had not yet returned their absentee ballots.

“Some of these people were homebound, and voting was probably the last thing they were thinking about, unless someone encouraged them to vote,” Henry said. In all, he estimates that he helped return about 50 completed absentee ballots to his local election office.

But under a sweeping election law enacted recently in Iowa, Henry’s ballot collection practice is now considered a crime — punishable by up to a year in prison.

It’s just one example of Republican-controlled legislatures adding new criminal penalties to their election laws as they race to restrict ballot access, following the record voter turnout in the 2020 election. The proposals range from bills that would make it a crime for election officials to buck state guidance to measures that criminalize more mundane activities, such as Georgia’s controversial election law making it a misdemeanor to approach voters waiting in line to provide food and drink.

Not all will become laws. But Jonathan Diaz of the nonpartisan Campaign Legal Center said some of the measures seek to push back on the “extraordinary efforts” made by civic organizations, nonprofits and other groups in 2020 to drive turnout in the middle of the pandemic.

“These new laws, these bills that seek to criminalize organizations helping voters obtain absentee ballots or bringing food and water to voters in line are pretty transparently designed to scare off organizations that work to mobilize voters or help them navigate what is often a difficult or confusing electoral system,” Diaz said.

Some of the proposals take aim at election officials themselves.

A bill that passed a key committee in the Texas state House last week would make it a felony for an election official to send a voter an unsolicited ballot application or to pre-fill portions of ballot applications sent to voters.

Under a bill introduced last month in the battleground state of Wisconsin, felony charges could be lodged against municipal clerks who issue absentee ballots if ballot application forms are missing voters’ signatures. A bill pending in Arizona, another swing state, makes it a felony for election officials to send a ballot to anyone who has not requested it and is not already on the state’s permanent early voting list. And the Iowa law signed in early March by Republican Gov. Kim Reynolds makes it a felony for local election officials to buck the guidance of the secretary of state or disregard state election laws.

Lawrence Norden, director of the election reform program at the liberal-leaning Brennan Center for Justice, called the pattern “very troubling” — in the wake of an election that saw then-President Donald Trump and his allies make repeated attacks on election officials in key states and spread falsehoods about voter fraud.

“This is villainizing election officials after they’ve gone through a year of being villainized,” Norden said. “The message that’s being sent to them is that ‘you are viewed more as a potential criminal than as a public servant.’ “

Iowa state GOP Rep. Bobby Kaufmann, who co-authored Iowa’s voting overhaul, said there was no evidence of widespread fraud in the Hawkeye State in the 2020 election. But he said the Iowa legislature is on a multi-year campaign to make its elections more secure, one that began with a voter ID law in 2017.

“Just because the fox hasn’t gotten in the henhouse yet doesn’t mean you don’t put up your fences,” he told CNN.

The push by Republican lawmakers to attach criminal penalties to actions by election officials follows bitter disputes in 2020 over how to conduct elections in the middle of a once-in-a-century pandemic.

Republican legislators have moved to reassert their authority after election officials took steps to make it easier to vote. In Iowa, for instance, court battles erupted after elected auditors in three counties — Linn, Johnson and Woodbury — sent out absentee ballot requests that pre-filled some of the voters’ information, including their names and dates of birth. That ran counter to a directive by Republican Secretary of State Paul Pate to leave the forms blank, except for the election date and type.

Linn County Auditor Joel Miller, a Democrat, maintained at the time that he was trying to make it as easy as possible for voters to request mail-in ballots during the pandemic.

But critics argued that pre-populating the form opened the door to potential voter fraud because the wrong person could receive a ballot application with another voter’s personal information. In the end, the courts sided with Trump and Republican Party officials who sued to discard the pre-filled absentee forms.

Kaufmann, the Iowa legislator who helped craft the new law, said last year’s controversy underscored the need “to make it clear that it’s our job to change the law, not the auditors’.”

The new law makes it a crime for election officials to willfully obstruct or disregard the state’s election laws, punishable by up to five years in prison. Kaufmann stressed that the prison time is not automatic and is subject to a judge’s discretion.

But the provision has set off alarms among local election officials.

“The optics of you having to go to court to clear your name for something you didn’t do wrong is pretty damaging,” Dokter said.

And given the criminal exposure, “who wants to run for these positions?” he added. “We might be taking away some really good people from public service.”

Around the country, several states are moving to criminalize other election activities. Among them: a practice called “ballot harvesting” by critics, which allows third parties to collect and deliver voters’ ballots.

Wendy Underhill, director of elections and redistricting at the National Conference of State Legislatures, counts 17 new bills in 12 states that would limit who can handle someone’s absentee ballot.

Some would attach criminal penalties.

A bill under consideration in Texas would make it a felony to pay or to provide “other benefit” to someone collecting absentee ballots. And in Iowa, the new law makes ballot collection a crime for someone who isn’t a relative, household member or caregiver of the registered voter. There’s an exception for an election official helping voters who are hospitalized or in assisted living settings.

Kaufmann said Iowa lawmakers wanted to make absentee voting as secure and private as in-person voting. More than 1 million people voted absentee last fall in Iowa, a record. (The new law also reduces the number of early voting days from 29 to 20 and closes polling an hour earlier on Election Day.)

But longtime Iowa activists like Mitch Henry and Som Baccam say ending ballot collection will harm minority voters in the state. Both have volunteered with the League of United Latin American Citizens of Iowa, which has sued to stop Iowa officials from enforcing and implementing the law.

Baccam, a nurse by profession, moved to Iowa more than four decades ago as an 11-year-old refugee from Laos, and views voting as a sacred responsibility. She’s a member of the Tai Dam ethnic group who were displaced by war and political turmoil in the 1970s and resettled in the state with the help of then-Iowa Republican Gov. Robert Ray.

Each election, Baccam fans out in Southeast Asian communities, helping citizens decipher Iowa’s English-only election materials and returning ballots, if needed. She estimates that she delivered about 200 completed absentee ballots for other voters last fall.

“Now I could get arrested if I pick up a ballot and turn it in,” Baccam told CNN. “I’m very angry. I feel they are doing everything they can to make sure minorities, like my community, don’t get their votes in.”

CORRECTION: An earlier version of this story misstated how a record number of Iowans voted in the 2020 general election. More than 1 million people in Iowa voted absentee last fall. 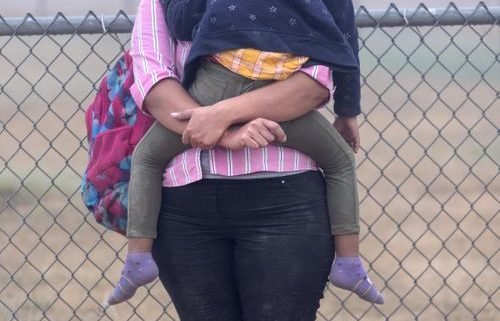 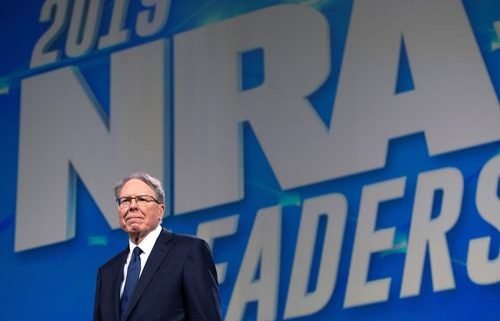 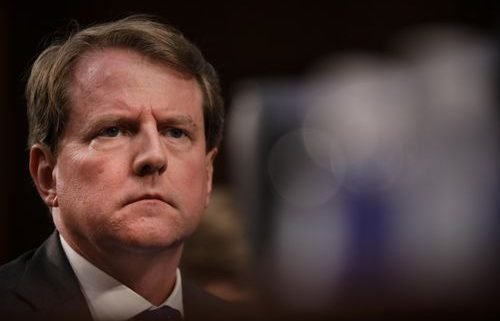 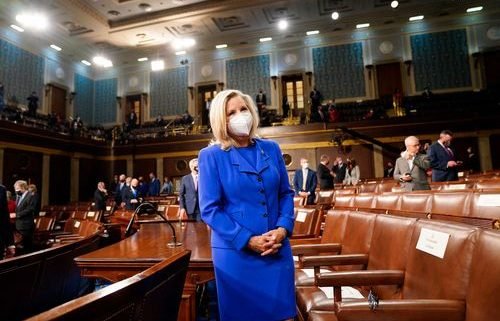