President Joe Biden’s coronavirus advisers told governors during a call Tuesday that they plan to redistribute vaccine doses should states not order all the vaccines allocated to them each week, the White House confirmed.

States will still get allocations based on their population, but the change means if a certain state does not order all of the doses available to them, the White House will redistribute them and likely give them to a state that has higher demand than their allocation. The Washington Post was first to report on the new plan.

White House press secretary Jen Psaki on Tuesday laid out upcoming vaccine distribution plans and said coronavirus advisers on the call with governors reiterated the administration’s commitments “to help expand access to the vaccine, boost vaccine confidence and help states with their unique needs in this vaccination effort.”

“This week, over 29 million doses will go out across all of our channels,” Psaki said during a press briefing. “Two-thirds of those doses are going to jurisdictions and one-third to federal channels.”

Prior to the announcement, the White House had said it expected vaccinations to moderate and fluctuate in the latest phase of the US’ coronavirus vaccination effort.

In recent weeks, several states have not ordered their full allocation of vaccines due to dropping demand across the country. After ramping up supply, vaccine hesitancy is the next big obstacle for the administration, officials say.

If a state does not order its full allocation one week, it does not mean its allocation will change the next week.

The decision to opt out of doses is “completely up to the state’s discretion,” a senior administration official said.

“This allows states to decide how much they want in any given week and every week they’re entitled to 100% allocation,” the official added.

This change comes as the White House has had private discussions about how to proceed with allocations. Officials, including President Biden, recently rejected appeals from Michigan Democratic Gov. Gretchen Whitmer when she asked for more doses given the surge in her state.

In response to Whitmer’s request for more doses about three weeks ago, one Biden adviser warned that the federal government wasn’t going to play “whack-a-mole” with its distribution of vaccines.

“We have to remember the fact that in the next two to six weeks, the variants that we’ve seen in Michigan, those variants are also present in other states. So our ability to vaccinate people quickly in each of those states, rather than taking vaccines and shifting it to playing whack-a-mole, isn’t the strategy that public health leaders and scientists have laid out,” said Andy Slavitt, a senior adviser to the President on coronavirus, said at the time.

When asked what changed in the White House’s policy since rejecting Whitmer’s request, Psaki said the country was in a different phase of vaccination at the time.

“Even just a few weeks ago, we were in a different phase of our vaccination effort when supply was more strained and states, for the most part, were ordering at or near their full allocation,” she said.

She added the new policy “gives flexibility week by week, but it’s just an indication that we’re in a different phase now than we were even a couple of weeks ago in terms of access to supply and we want to ensure … that we free up unordered … doses.”

More than 105.5 million people in the US are fully vaccinated against Covid-19 — including more than 40% of the adult population and nearly 70% of the senior population — according to data published Monday by the US Centers for Disease Control and Prevention.

The President is expected to deliver remarks on the nation’s Covid-19 vaccination program later Tuesday afternoon.

This story has been updated with additional information 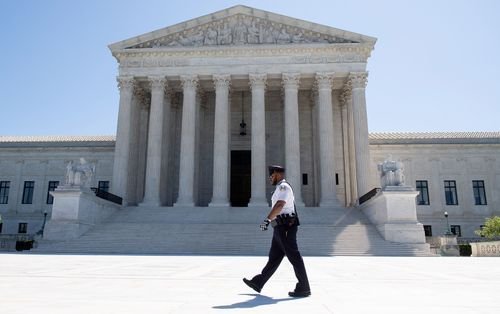 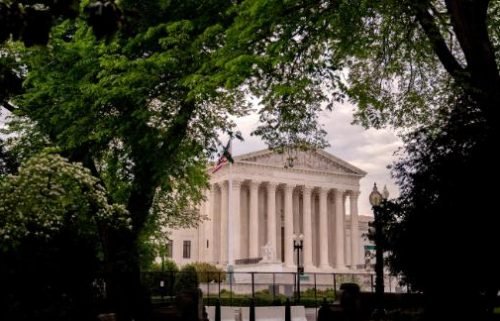 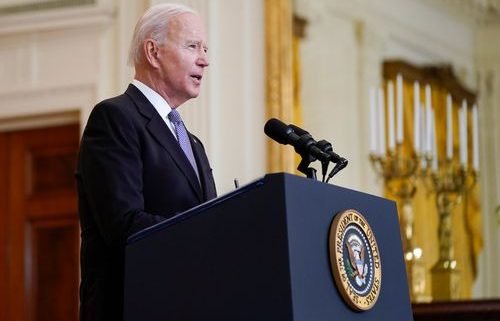