A federal judge said this weekend that she would not block the Biden administration’s vaccine mandate for health care workers while a Florida lawsuit challenging the mandate moves forward.

In her decision declining Florida’s request for preliminary order blocking the health care worker mandate, US District Judge Casey Rodgers said that Florida had not shown “that irreparable injury will occur ” if the court did not block the mandate before it starts to take effect next month.

Florida Gov. Ron DeSantis, a Republican, has been a prominent opponent of President Joe Biden’s efforts to mandate vaccines. The state is involved in other lawsuits challenging the Biden administration’s mandate for federal contractors, as well as the vaccine rules issued by Occupational Safety and Health Administration. At DeSantis’ urging, Florida’s GOP-controlled legislature also passed last week bills that would impose fines on companies that require vaccines as a condition of employment.

“The affidavits in support of the motion include assertions of how the various agencies and institutions anticipate they may be adversely impacted by the mandate,” the judge, a George W. Bush-appointee, wrote in an order issued Saturday.

“In particular, the affidavits express opinions of agency heads who ‘estimate’ that they ‘may’ lose a certain percentage or a number of employees, or speculate as to the consequences they will suffer ‘if widespread resignations were to occur,'” Rodgers wrote. “However, such opinions, absent supporting factual evidence, remain speculative and may be disregarded as conclusory.”

The Biden administration health care worker policy, which is being implemented by the Department of Health and Human Services, requires that health care workers at certain providers that participate in Medicaid and Medicare be vaccinated against Covid-19, with the deadline for the first shot set for December 6. Florida filed a lawsuit in the Northern District of Florida challenging the policy earlier this month and had asked the court to block the HHS rule while the lawsuit proceeded. In its filings, the state claimed that Florida health care facilities were at risk for either losing federal funding or see staffing shortfalls due to employees’ refusal to get vaccinated.

In at least two other cases brought by other states, courts are considering whether to issue preliminary orders blocking the mandate. 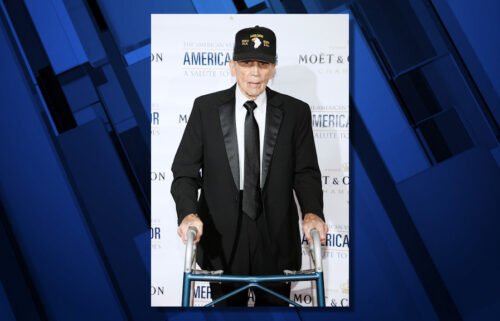 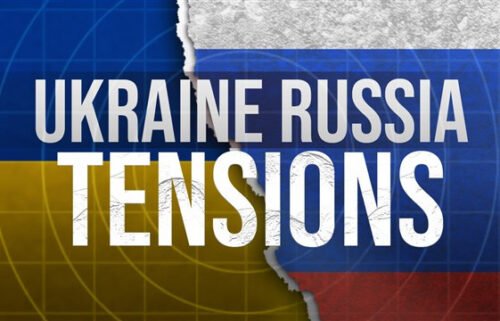 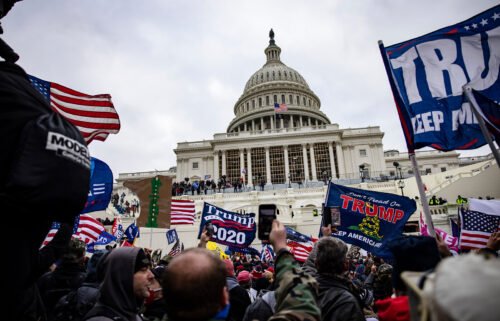