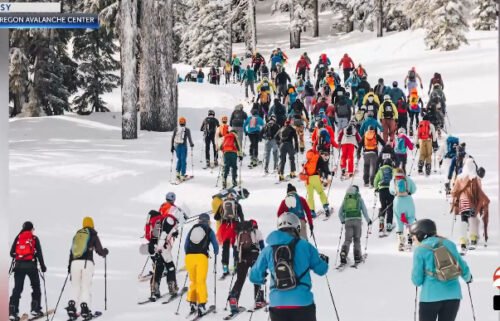 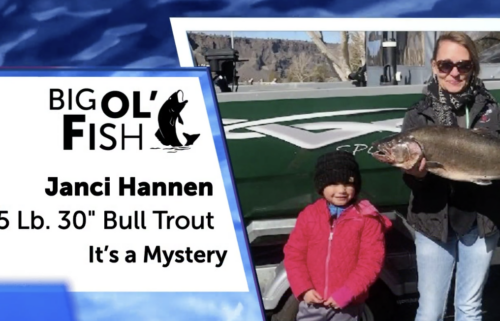 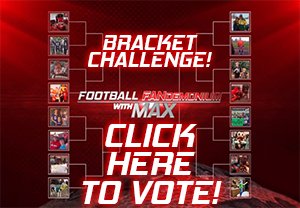 EUGENE, Ore. (AP) — Eugene Omoruyi scored 26 points and No. 21 Oregon extended its winning streak at home to 27 games with an 82-69 victory over California Thursday night.

It was the seventh straight overall victory for the Ducks, who led by as many as 12 points down the stretch. Oregon has won eight straight against the Golden Bears.