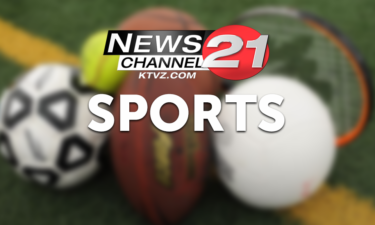 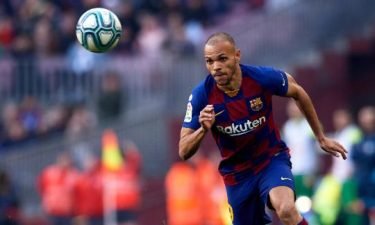 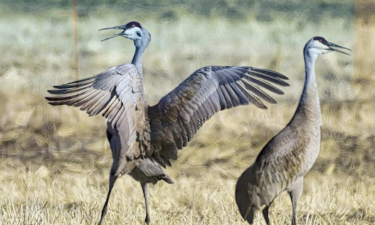 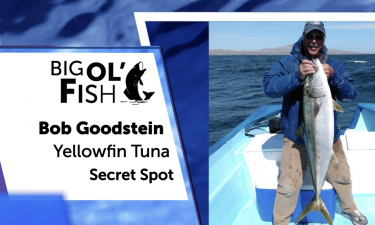 Silva made 6 of 8 shots from the field. He scored seven as the Beavers opened the second half with a 15-4 run to take the lead for good.

Oregon State matched its largest lead at 57-50 on Ethan Thompson’s jumper with four minutes left. Makale Foreman answered with a 3-pointer for the Golden Bears, the last field goal of the game with 3:29 left.

Matt Bradley had 20 points and Andre Kelly added 15 for Cal. 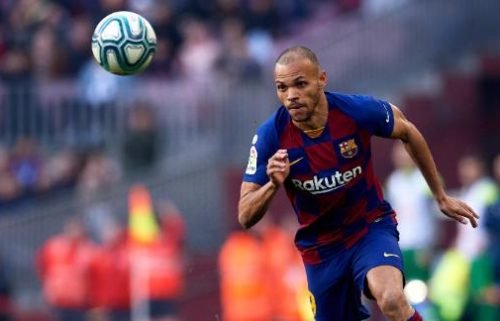 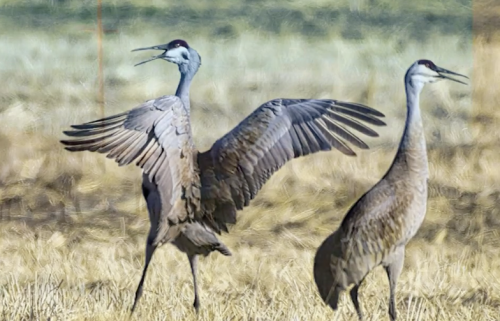 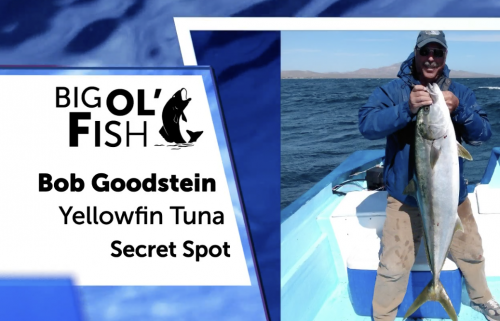