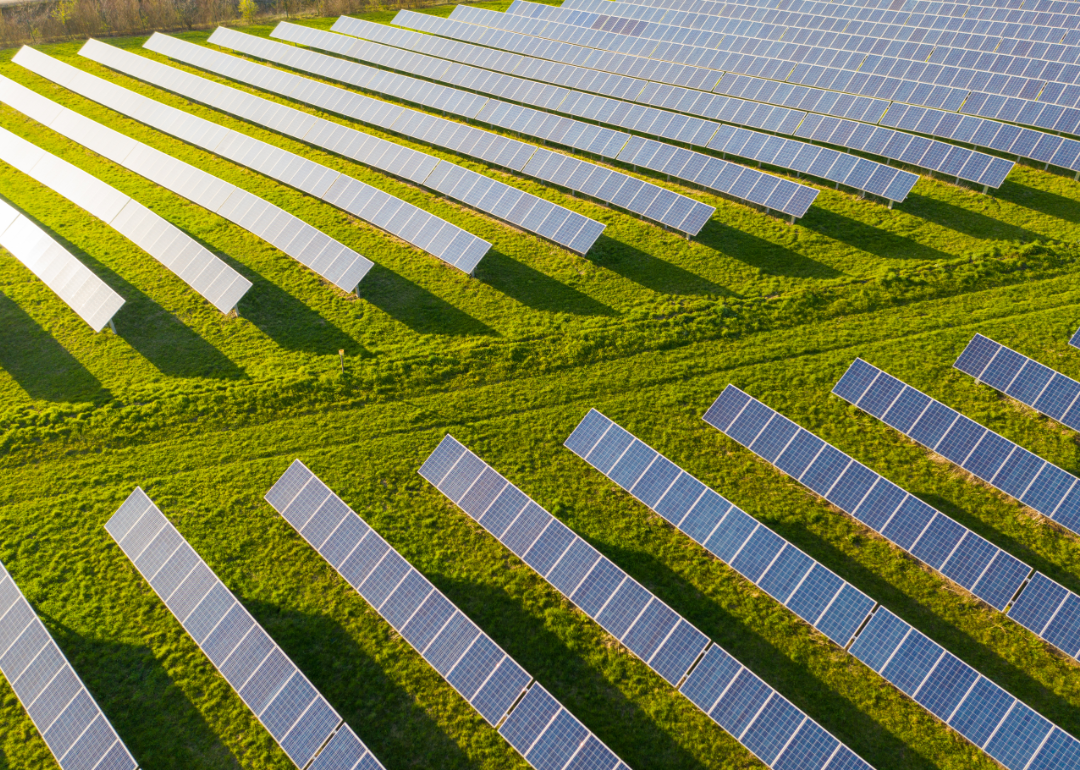 These countries increased solar capacity the most since 2007

A field filled with rows of solar panels

Solar energy has been collected and utilized since as early as the 18th century—but the past decade or so has seen a marked acceleration in the growth of solar energy as a power source across the globe.

But solar energy is also increasingly cost-effective, particularly for remote nations that would otherwise need to import fossil fuel sources; therefore, it is in many governments’ interests to invest in solar electricity generation. Expanding solar energy use could create as many as 1.5 million jobs worldwide by 2035, according to the Solar Futures Study by the Office of Energy Efficiency and Renewable Energy released in September 2021.

However, this expansion is not without obstacles. Construction and installation costs, transportation and integration logistics, and maintaining adequate workforces to not only implement but continually manage and update solar energy grids are all challenges that will need to be addressed to ensure the resilience and longevity of solar energy supplies.

Enviro Friendly cited data compiled by environmental think tank Ember to look at countries whose solar electricity capacity has grown the most over the past 15 years, highlighting those with the greatest percentage-point change in solar as a share of all electricity generation.

Even with the growth of solar and other renewable energy sources, fossil fuels continue to be the dominant source of electricity worldwide. However, if solar energy continues to expand at current rates, renewables may come to be the predominant supplier within the next decade—requiring an equally rapid expansion of infrastructure to support it. 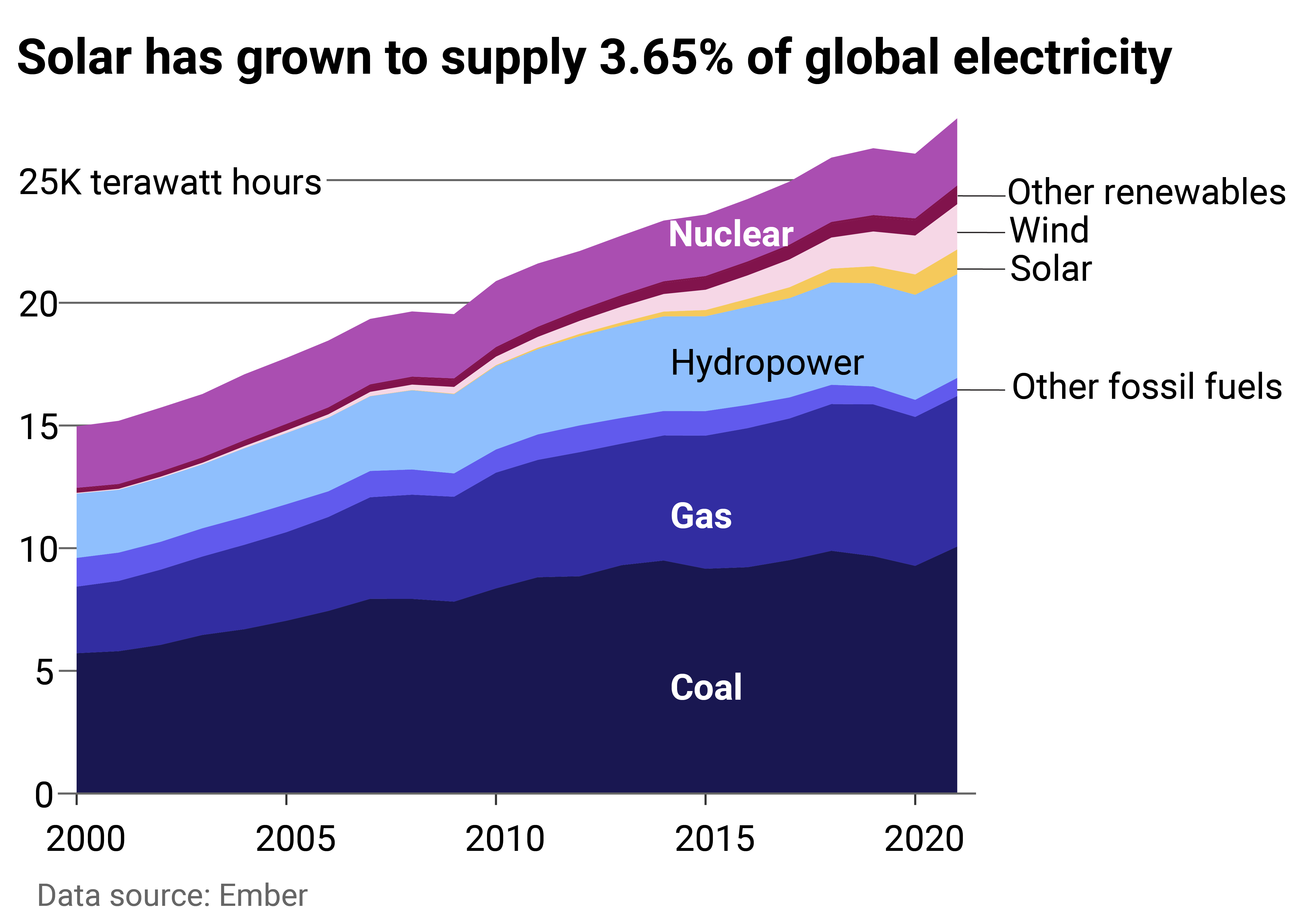 These numbers are only expected to continue to grow, perhaps even matching the usage of fossil fuel and nuclear sources by 2026. There are several reasons for the rising popularity of solar electricity, including incentives and renewable energy goals set forward by many global governments; however, the most influential factor may be financial: Solar energy is becoming an increasingly cost-effective electricity option. And the more solar electricity is used, the cheaper these systems become, thus increasing affordability. 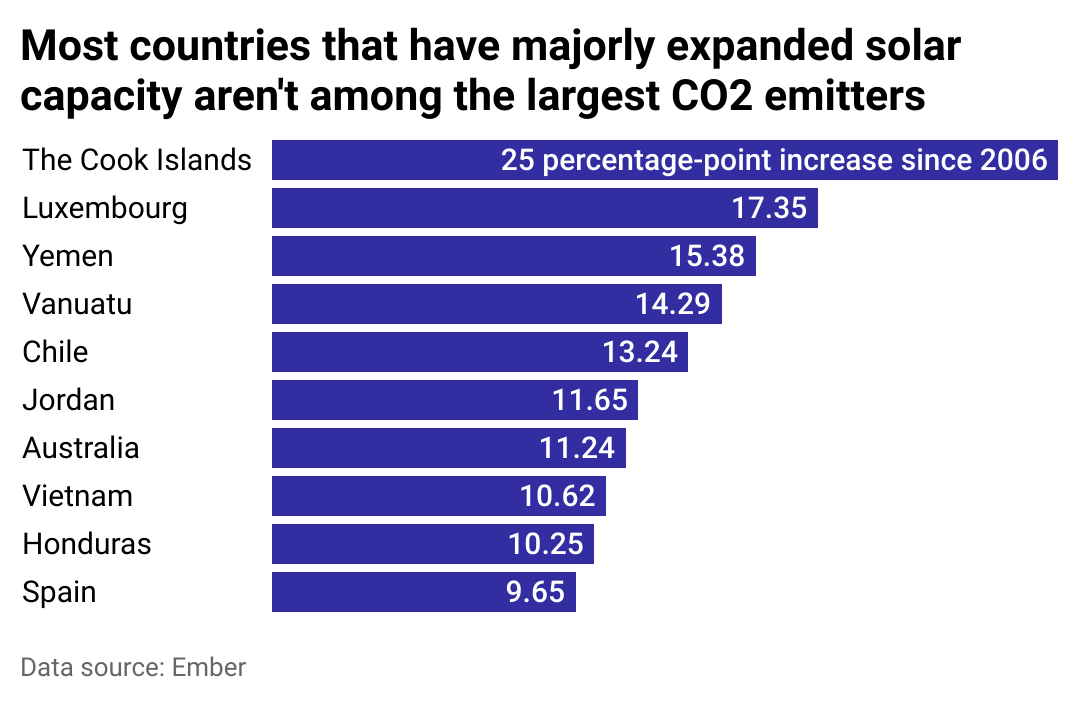 The majority of countries to have significantly expanded solar generation are also among the world’s lowest emitters of carbon dioxide.

Although Australia ranked #14 in carbon dioxide emissions globally, according to Worldometer, the Cook Islands are ranked #204, Luxembourg #99, and Yemen #79.

All of the countries to have worked on solar expansion are utilizing a variety of initiatives to do so, from increasing residential access to solar energy and forming solar energy cooperatives to offering broad incentives for solar installations at residences and businesses. 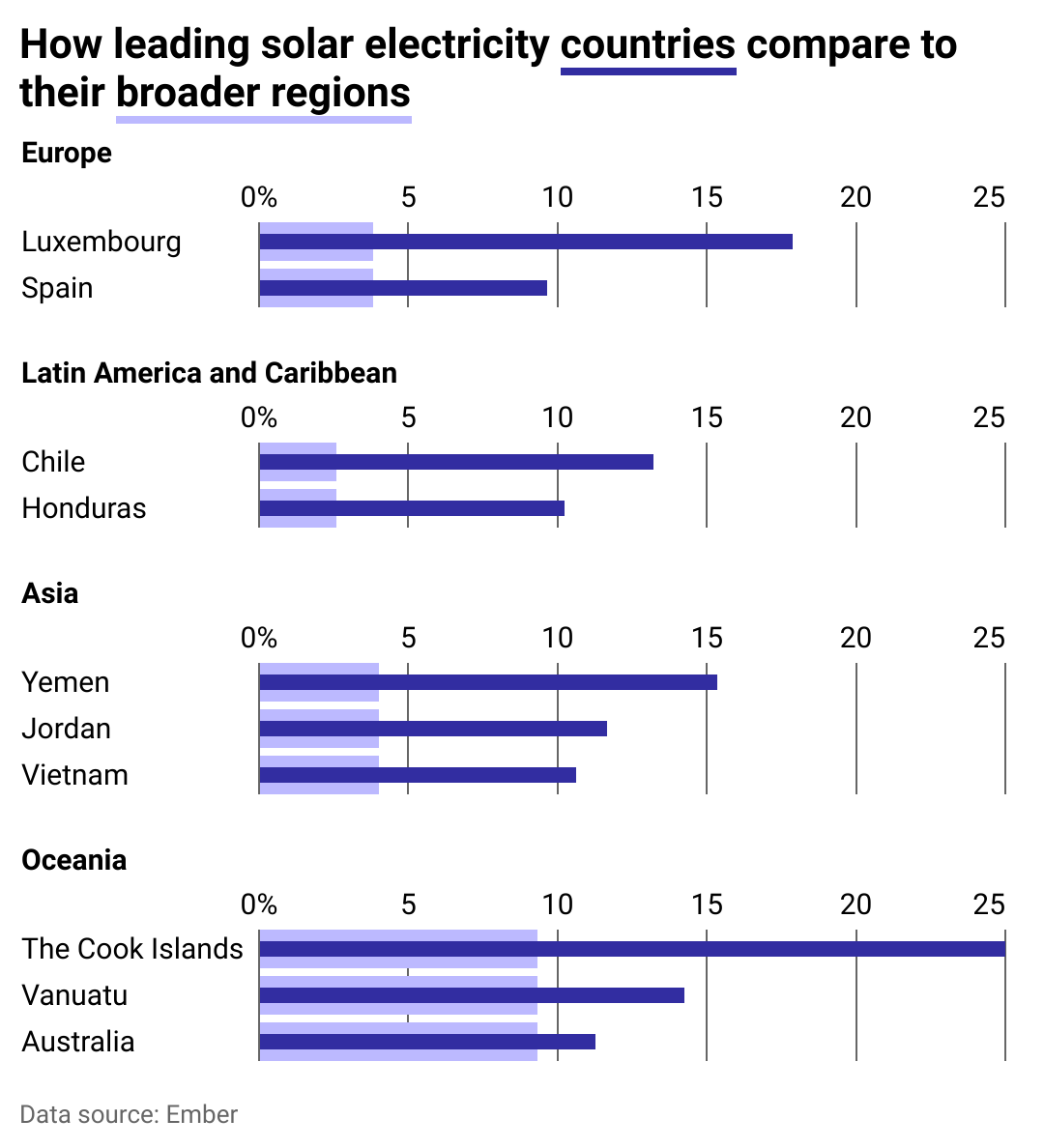 Oceania is the leading region when it comes to solar electricity

In particular, Australia enjoys a combination of high winds and constant sun, making it a perfect candidate for solar energy. The country’s solar electricity generation began increasing notably around 2016. 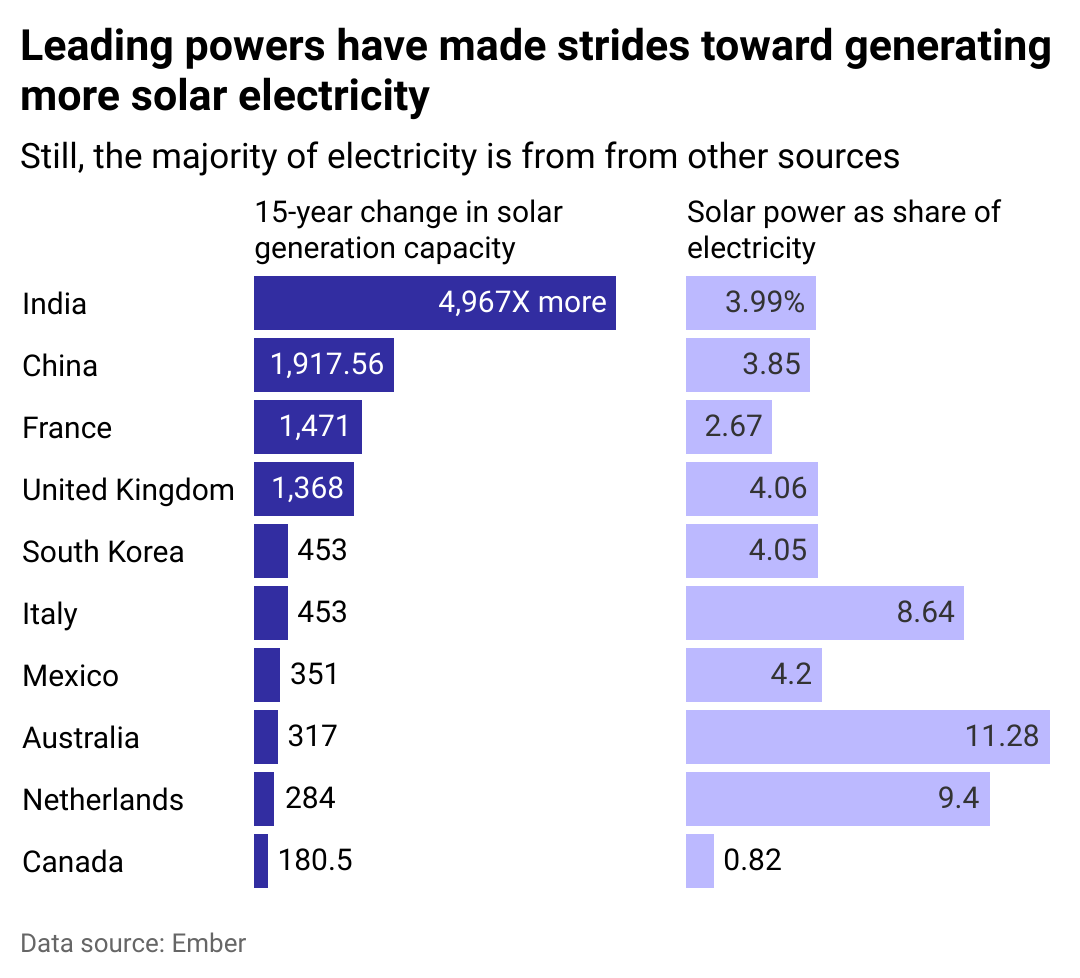 Even with numerous economic and environmental incentives to invest in solar energy, breaking with established means of energy production has proven difficult: Most countries continue to rely predominantly on fossil fuels for their electricity sources.

Despite increasing solar power usage by 11.28% over the past 15 years, Australia remains the largest producer of coal power emissions by population globally. The nation emits five times the global average of coal-based releases per capita. The United States has grown an impressive 85% in solar usage, making up 3.9% of the global solar electricity generation overall. However, the country is also the world’s largest oil producer and consumer.

The slowness to adopt clean solar energy production may be partly due to the difficulties surrounding installing solar-generating equipment, from high material costs to inadequate personnel for the transportation, installation, and maintenance of solar energy systems in rural areas.

This story originally appeared on Enviro Friendly and was produced and
distributed in partnership with Stacker Studio. 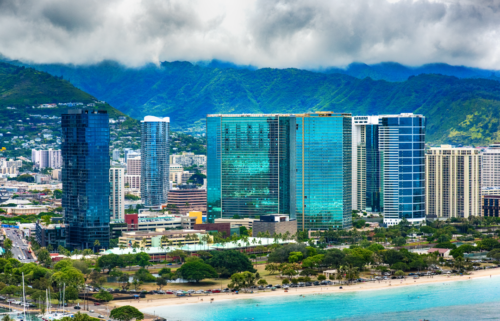 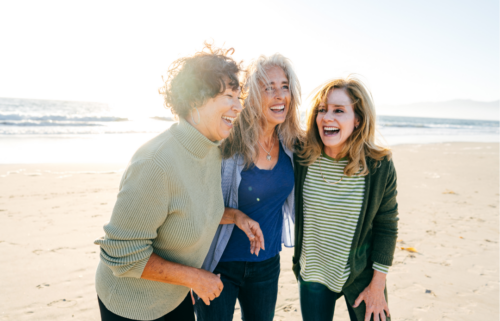 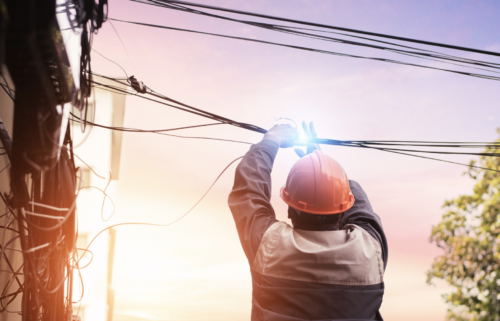 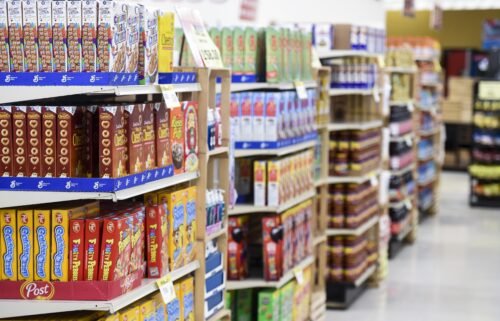