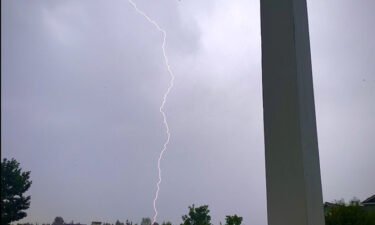 SALEM, Ore. (KTVZ) -- Gov. Kate Brown announced Monday that, in light of the holidays, she is extending the application deadline for the position of Crook County district attorney, to fill a vacancy occasioned by her appointment of District Attorney Wade Whiting to the Jefferson/Crook County Circuit Court.

Governor Brown intends to fill the district attorney vacancy by appointment, as provided in Article V, Section 16 of the Oregon Constitution and ORS 8.640.

Interested applicants should address their completed application forms to Dustin Buehler, General Counsel, Office of the Governor, and email (no mail or hand delivery) those completed forms to Shevaun Gutridge at shevaun.gutridge@oregon.gov. Forms must be received by 5:00 p.m. on Friday, January 7, 2022. (The initial deadline was Dec. 23.)

Oregon law requires that, at the time of appointment, the appointee must be admitted to practice in the Supreme Court of Oregon (ORS 8.630 and ORS 8.640).

Questions regarding the appointment process should be directed to Shevaun Gutridge by emailing shevaun.gutridge@oregon.gov, or by calling (503) 378-6246. 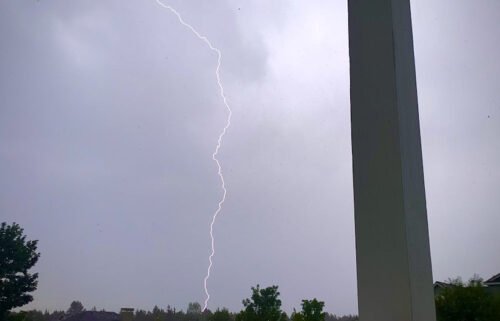