It's quite possibly the largest structure ever moved in Central Oregon. It's part of the historic Nels Anderson property being cleared to make way for the North Highway 97 realignment project.

On January 21st at 8 AM , we will be moving our masonry Truck Shop Building. The block building weighs over 200 tons and is perhaps the largest building ever moved in Central Oregon.  This move is part of the ODOT North Hwy 97 Realignment Project.  The moving company Wolfe House and Building movers is responsible for moving the building.

Both of the buildings are home to Instant Landscaping. 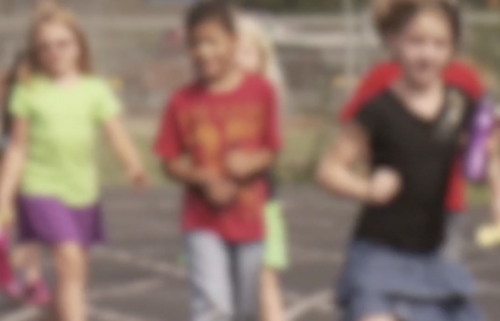 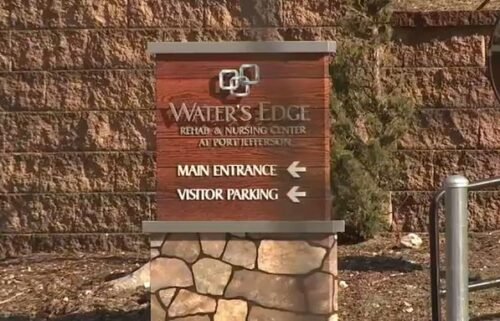