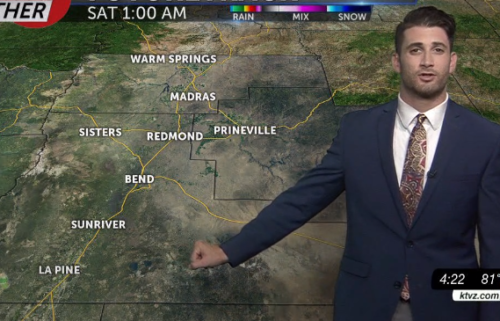 Snow showers will taper off Tuesday night, adding maybe another three inches in some areas.

Lows will be in the single digits to teens, with gentler northwest winds.

The snow showers should subside by early morning Thanksgiving Day, and that will leave us under mostly cloudy skies for most of the day.

We will see some additional clearing Friday, but we will stay cold. Highs will be in the mid-20's and lows be in the low single digits once again.

We'll be under partly cloudy skies Saturday, with highs around 30. A slight chance of scattered snow showers return Saturday night with lows in the teens.

On Sunday, clouds will thicken, bringing a chance of showers with highs in the mid-30s.

We will stay with a slight chance of mixed showers leading into the week.

Katie Zuniga is a weather anchor for NewsChannel 21. Learn more about Katie here. 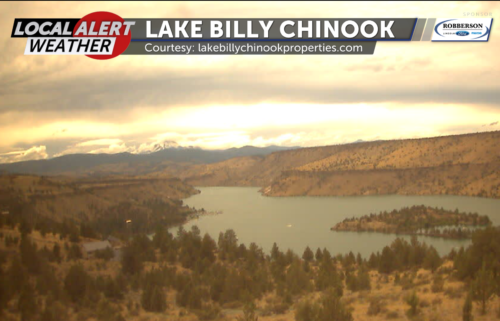