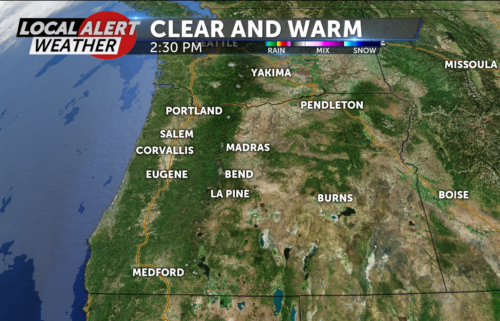 Lows Wednesday night will be in the high 30s to high 40s.…

We are expecting a second consecutive day of clear skies here on the High Desert. However, the same cannot be said for the rest of Oregon, as fire crews continue to attack several wildfires across the state, mainly west of the Cascades.

The Lionshead Fire in Jefferson County, now at more than 27,000 acres, is moving wast toward Marion County.

That's where the Santiam Fire, measured at 130,000 acres with 0% containment, is also burning.

Calm winds Wednesday should help firefighters in their effort to extinguish the flames.

Temperatures will also be on the mild side, just a few degrees above average.

Then we jump back into the low 90s through the weekend.

Some good news to start the next work week - we have a 15% chance at seeing showers Monday evening and Tuesday morning. 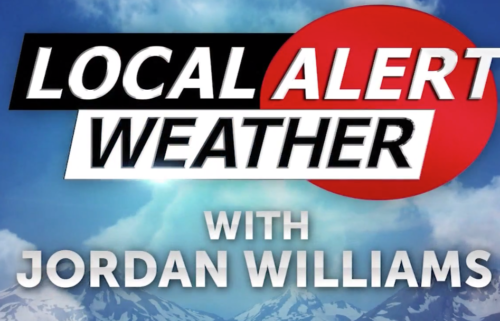