LAS VEGAS (KVVU) — A quickly-growing Nevada company believes they can be a solution for the shortage of homes in the Las Vegas Valley.

“What we do is, we just make the room module, and then sell the room module to the builder, and then hopefully this dramatically reduces their cost and their speed to build,” said Boxabl founder Galiano Tiramani.

The affordable housing crisis in the valley, according to experts, is worsened by the supply shortage for homebuilders, and it’s one big reason some Nevadans are being pushed into homelessness.

Amid skyrocketing demand for housing in the valley, Boxabl’s leaders said they are growing faster than ever before.

Their current product, a 375 square foot home called a Casita, costs $50,000. They originally formed as a concept envisioned for backyard ADUs, or accessory dwelling units, in California.

“The waitlist is massive. It’s actually got about, over 70,000 names on it,” said Tiramani. “A big portion of that list is homebuilders who see this as a way to shortcut their whole process, where traditionally they’d be dealing with six months, dozens of different subcontractors, weather delays, all kinds of issues. We could cut that down to maybe even a few weeks, speed it up, lower the cost.”

In the future, he said Boxabl plans to establish a Southern Nevada neighborhood full of Casitas.

When Boxabl first started a few years ago, they said they lower costs for homebuilders by at least 30%. Now, they’re expanding. They moved into a new factory in North Las Vegas a few months ago.

They are currently working on finishing up their first contract to manufacture 150 homes for military housing sites on the East Coast.

Eventually, Tiramani said they plan to ramp up production with the goal of creating one home per minute. He said Clark County would be a great place to expand their factory operations, but the location for that expansion is yet to be determined. 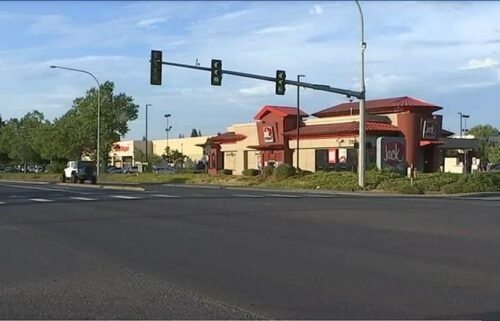 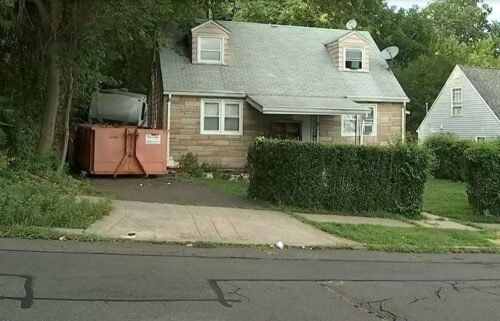