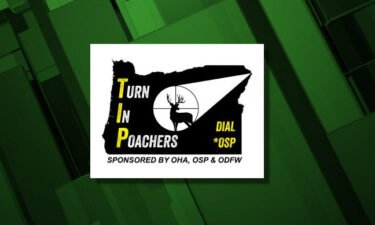 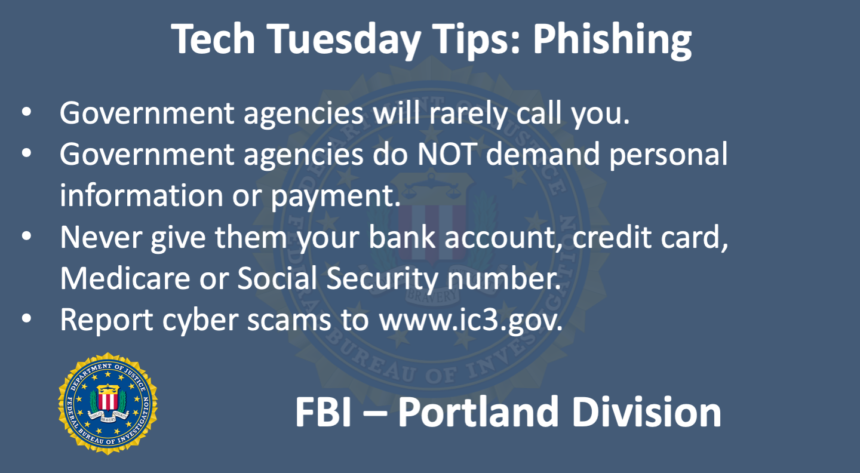 More and more companies are offering services to test your DNA, allowing you to explore your genetic heritage. Eastern European? Chilean? Something super exotic that you never even considered as part of your ancestry? These tests can be spendy, though, so when someone offers you a special deal to do the testing for free, it sounds like a good deal. Scammers know this and have concocted a new scheme to steal your personal information.

Our friends at the Federal Trade Commission (FTC) are receiving reports that callers, claiming to be from Medicare, are asking for personal information, such as Social Security or Medicare numbers, in exchange for a “free” DNA testing kit. The fraudster may make a convincing argument by claiming that the test is a “free way” to get an early diagnosis for diseases like cancer. However, the truth of the matter is that Medicare does not market DNA testing kits to the general public.

Here are some tips on what you can do to avoid being a victim:

As always, if you have been the victim of this online scam or any other cyber fraud, can also report it to the FBI’s Internet Crime Complaint Center at www.ic3.gov or call your local FBI office 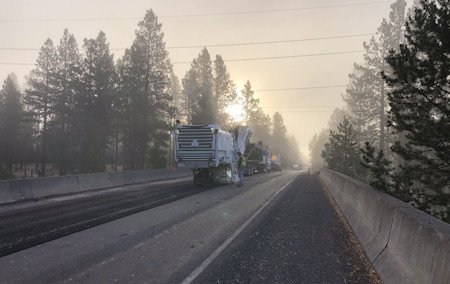