The state is proposing updates to the Oregon Administrative Rules that govern how the state administers the federal National Register of Historic Places Program, which lists buildings, districts and other sites important to local, state or national history. The Oregon State Historic Preservation Office (SHPO) — an office of OPRD — administers the local program, which is run by the National Park Service.

OPRD developed draft rules with the help of a committee of appointed members from state, county and local governments; preservation and natural resource organizations; and citizens with an interest in the National Register program.

OPRD will accept public comments on the proposed changes through 5 p.m. August 14, 2020. Comments can be made online, in writing or via email:

After reviewing public comments, OPRD staff plan to present a final recommended rule for consideration to the Oregon State Parks and Recreation Commission.

The full text of the proposed change is available online: oregon.gov/oprd/PRP/Pages/PRP-rulemaking.aspx

Learn more about the National Register of Historic Places program in Oregon at oregon.gov/oprd/OH/pages/national-register.aspx 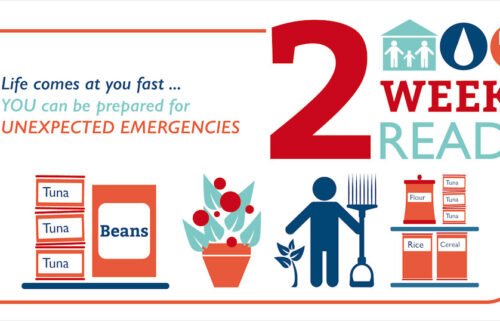 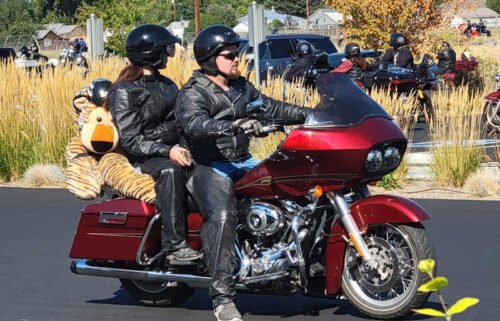 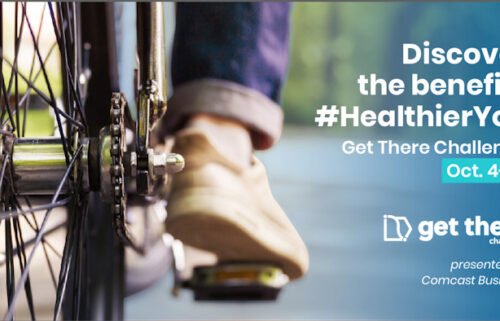