SALEM, Ore. (KTVZ) -- Every couple of hours, Olena Sheremetyeva tries to call or text her parents in Ukraine from her home in Salem. They are trying to stay safe in their apartment building in Kyiv – and are spending much of their time in a makeshift bomb shelter in the basement.

“It’s a tough situation every time we talk,” Sheremetyeva said, “because it feels like it could be the last time we may be able to talk.”

Sheremetyeva is grateful for the outpouring of financial support for Ukraine, particularly from the credit union community. Her husband, Joey Rudisill, is Chief Information Officer at Central Willamette Credit Union, one of a group of 15 Oregon credit unions collaborating to contribute tens of thousands of dollars to organizations helping Ukraine, amid Russia’s full-scale invasion of the sovereign country. True to their “people helping people” mission and not-for-profit, cooperative roots, the group of credit unions determined that pooling their contributions would be more impactful. Thus far the collective efforts have raised $67,000.

Their funds are supporting two organizations that are directly engaged in providing aid to Ukraine. Oregon-based Mercy Corps is on the ground in Ukraine, Romania, and Poland, working to meet the most urgent humanitarian needs in the region. The Worldwide Foundation for Credit Unions’ Ukrainian Credit Union Displacement Fund will provide direct support to mitigate both short and long-term impacts to Ukraine’s credit union system, employees, and consumer members of Ukrainian credit unions.

“It is critical that the global community oppose the atrocities currently happening in Ukraine,” said Aaron Goff, President and CEO of Clackamas Federal Credit Union. “Oregon credit unions stand together with credit unions around the globe in support of the people of Ukraine.”

“As the impacts of the ongoing conflict in Ukraine unfold, the need for support is urgent,” said Sharee Adkins, Executive Director. “We appreciate the ways credit unions are responding to bring aid to the extended credit union family in Ukraine.”

For Sheremetyeva, the fundraising brings a great deal of comfort.

“It really gives me strength that there is support for my family and friends,” she said. “This is important to me not only as a U.S. citizen, but as a native of Ukraine.” 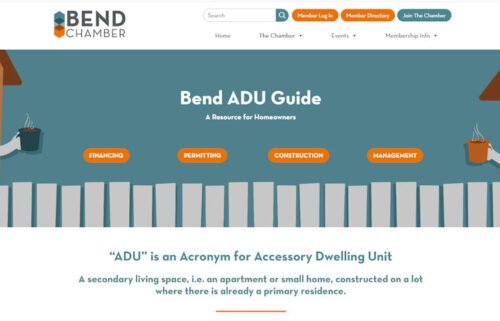 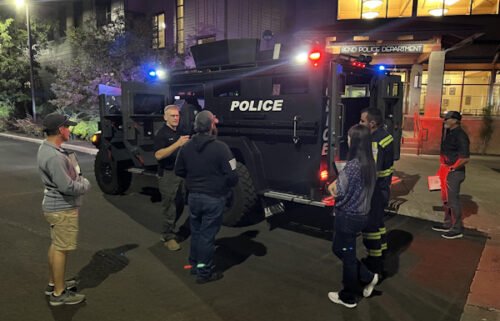 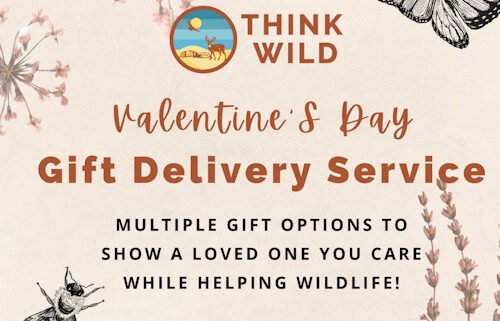 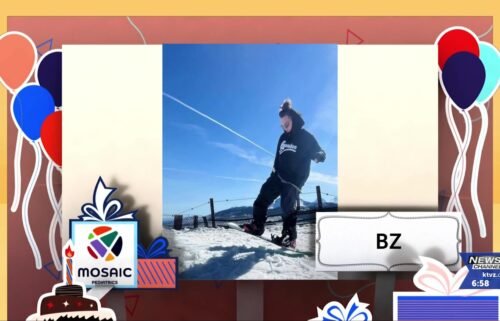