CLACKAMAS, Ore. (KTVZ) -- The Oregon Beverage Recycling Cooperative is hosting the 2022 Hidden Bottle Hunt from July 6-10 by hiding six commemorative bottles in parks and trails throughout the state. Clues for the statewide hunt will be posted daily on the Oregon BottleDrop website, leading treasure hunters to the final hiding places.

“Last year’s Hidden Bottle Hunt was the first of its kind, hosted to celebrate the 50th anniversary of the Oregon Bottle Bill,” said Eric Chambers, external relations director for OBRC, the not-for-profit cooperative that serves as the operational steward of the Bottle Bill and operates the BottleDrop network. “It was so much fun and was so successful at raising awareness about the legacy of Oregon’s Bottle Bill that we decided to do it again.”

Like last year, the 2022 Hidden Bottle Hunt will comprise six separate, simultaneous hunts, geographically dispersed in parks and trails across Oregon. OBRC will release one clue per bottle per day, leading hunters to the final hiding spots. The lucky winners will get to keep the commemorative bottle and select a BottleDrop Give nonprofit partner to receive a $1,000 donation through BottleDrop’s Containers for Change program. Over 5,000 nonprofits across Oregon raise funds for their organizations through BottleDrop’s Give program.

July marks the 51st anniversary of the Oregon Bottle Bill, which Governor Tom McCall signed into law on July 2, 1971. It established the nation’s first beverage container redemption system, and it has helped keep Oregon clean and litter free for over five decades. Oregon’s Bottle Bill is also among the most successful in the nation. In 2021, OBRC’s redemption rate was 83.9%, with Oregonians returning nearly two billion containers for Grade-A domestic recycling.

“Our Hidden Bottle Hunt will be a fun opportunity for individuals and families to get outside and connect closely with the Bottle Bill’s mission of protecting public spaces” Chambers added. “Best of all, the winners get to ‘redeem’ their bottle for a nice donation to one of over 5,000 participating nonprofits serving communities across Oregon.”

What is the Bottle Bill?

On July 2, 1971, Oregon became the first state in the nation to pass a Bottle Bill – a system that provides a redemption value to Oregonians, incentivizing recycling and keeping bottles and cans out of our natural areas. It remains a groundbreaking approach to addressing the issue of litter in our forests, rivers, beaches, scenic byways and other natural areas. Over time, Oregon’s system has grown and innovated, and it has become a national model of beverage container redemption and recycling, inspiring national and international delegations to visit Oregon to learn about its unique and effective system. Learn more about the Bottle Bill here.

About BottleDrop and the Oregon Beverage Recycling Cooperative

nationally recognized beverage container redemption system and operator of the BottleDrop network. Headquartered in Clackamas, Ore., OBRC is a statewide, not-for-profit cooperative, formed by the beverage industry to serve as the operational steward of Oregon’s Bottle Bill. OBRC helps keep Oregon beautiful by providing outstanding services to partners, distributors, retailers and the public for the recovery, reuse and recycling of beverage containers. Through OBRC’s BottleDrop Redemption Centers and container pickup service for more than 2,000 retail partners, the co-op recycles nearly two billion beverage containers annually, protecting the Oregon we love, supporting the causes we cherish, and inspiring innovation beyond our borders – all without any taxpayer funding. 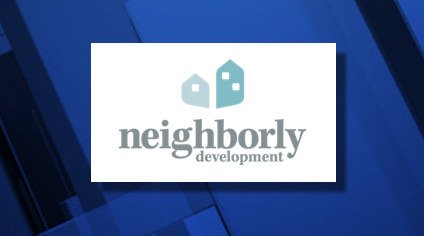 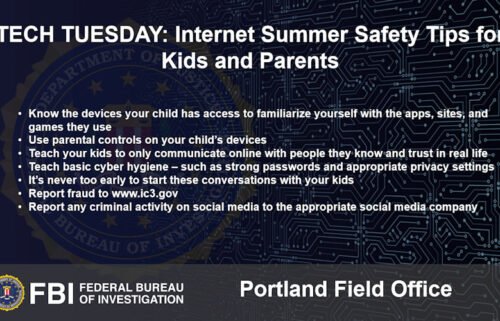 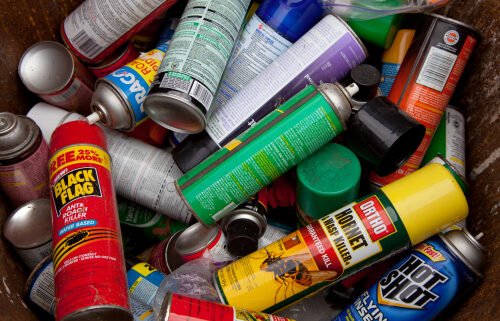