Dakota Johnson’s latest role in the poignant film “Our Friend” taught her life lessons she plans to carry with her.

Johnson plays Nicole Teague in the film, based on a true story about a woman’s arduous battle with cancer and the emotional toll it took on her family and friends. Based off of an essay her husband, Matthew Teague [Casey Affleck] wrote in 2015 for Esquire Magazine, “Our Friend” is about how the couple’s best friend, Dane [Jason Segel] dropped everything in his own life to care for them during their struggle.

“The thing that I pulled most from this film was how you show up for other people,” Johnson told CNN in a recent interview. “I think about how I can be more compassionate and more available, even for myself, more compassionate. The thing that I’ve learned so much from this movie and from even talking about it now is how brave you have to be in order to be truly compassionate towards yourself or other people, because it’s scary and you might fail. In Nicole’s case, you do everything that you can and then it’s not going to save her life but it did save everyone else’s life.”

Although Johnson took on the difficult task of playing a real person, she says she didn’t want to try to “emulate her precisely.”

“I never could have done it,” she said. “I cared more about the performance being authentic than being exactly like Nicole … The part about playing someone who’s dying, part of Nicole’s journey is she becomes very aware of everything going on around her and really focuses on absorbing life, her husband and her children … Most of my performance was just a reaction to the performers around me, who I love so much. We were in a small town, we spent so much time together that you know it was easy to feel things, because we all really cared.”

Johnson says she realizes that the film’s subject matter is “heavy” but says its message is one she hopes encourages viewers to step up for each other in times of challenge.

“It’s a heavy subject but there’s a lot of levity and that’s life. Life is painful and ridiculous and funny and horrible and beautiful. I guess you can expect to feel heartbroken but there’s also some really funny moments in it.”

“Our Friend” opens in select theaters and on demand Friday. 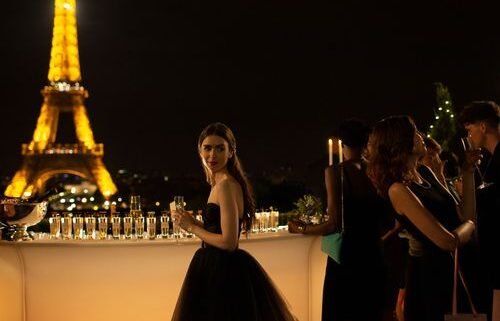 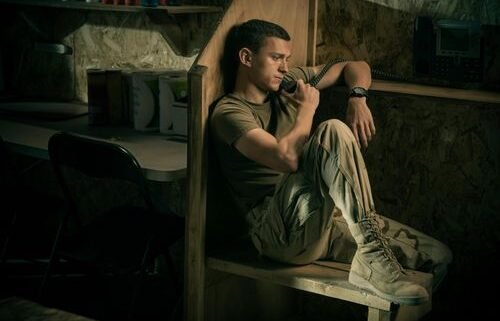 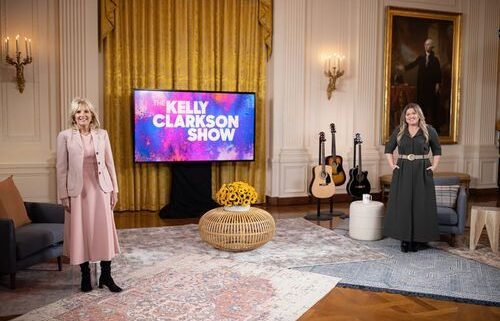