Zhao, who directed “Nomadland,” is the first woman of Asian descent and second woman ever to win the best director award in the Golden Globes’ 78-year history.

“This award belongs to the whole ‘Nomadland’ team,” Zhao said. “Thank you, everyone who made it possible for me to do what I love.”

Zhao is the first woman to win best director at the Golden Globes since Barbara Streisand won in 1983 for “Yentl.”

This year had marked the first time ever that three female directors earned nominations for best director.

Zhao was nominated alongside Emerald Fennell (“Promising Young Woman”), Regina King (“One Night in Miami”), David Fincher (“Mank”) and Aaron Sorkin (“The Trial of the Chicago 7”).

A total of eight women have been nominated in the category since the Golden Globes began. 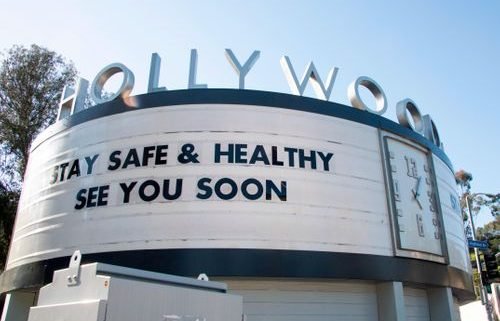 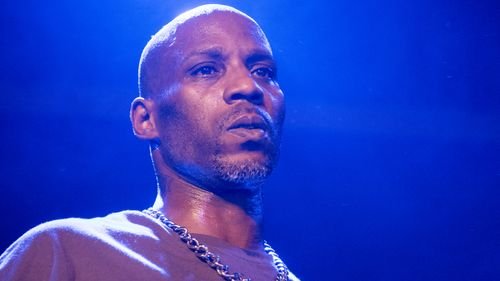 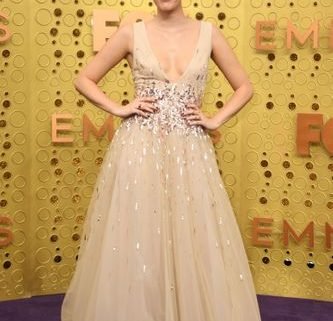