Folks are to be forgiven if they are exhausted today after the Easter Sunday Verzuz.

With decades worth of hits, they kept viewers jamming with their old skool hits.

It was a “Boogie Wonderland” put together especially “For the Love Of You.”

Actor and comedian Steve Harvey hosted and jumped right in explaining why that was so.

“I belong here,” Harvey said. “This music made me. It shaped me.”

Actually, Harvey had plenty to say during the Verzuz, sometimes to the consternation of viewers who wanted to hear more music.

Social media lit up with memes and people’s opinions as to who won “the battle,” which was really more of a celebration of the two iconic groups.

The Verzuz livestream created by producers Swizz Beatz and Timbaland became enormously popular on Instagram during the pandemic as it brought musical artists together to “face off” with their catalogs.

In March, the pair announced they had sold the Verzuz platform to the Triller Network. 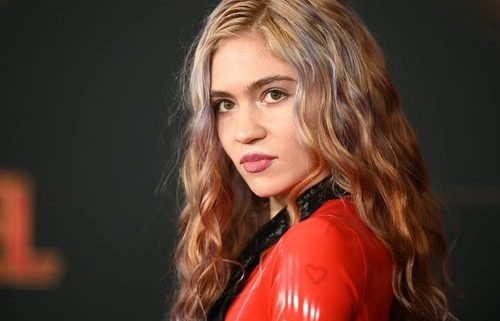 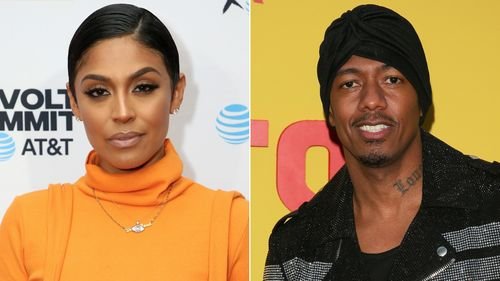