Britney Spears once declared Justin Timberlake her great love and on Wednesday he showed her love after she spoke out during her conservatorship hearing.

Timberlake took to his verified Twitter account to say, “After what we saw today, we should all be supporting Britney at this time.”

The pair famously started dated when they were teens and confirmed they were a couple in 1999, having met as child stars when they were both part of the cast of “The All New Mickey Mouse Club.”

Their relationship was the stuff of pop music fairytales and much was made of their split in 2002.

Spears would later marry and divorce dancer/rapper Kevin Federline with whom she shares two sons.

Timberlake, who has been married to actress Jessica Biel since 2012, tweeted “Jess and I send our love, and our absolute support to Britney during this time. We hope the courts, and her family make this right and let her live however she wants to live.”

“No one should EVER be held against their will… or ever have to ask permission to access everything they’ve worked so hard for,” he continued.

The singer and actor also said: “Regardless of our past, good and bad, and no matter how long ago it was… what’s happening to her is just not right. No woman should ever be restricted from making decisions about her own body.”

He was referring to Spears’ claim during her hearing that as part of her court-ordered conservatorship she has been forced to use birth control.

She also complained that she has very little privacy, has been forced to perform, take medication and attend therapy sessions.

Wednesday’s hearing marked the first time the world heard at length from Spears about the legal arrangement which began in 2008 when her father, Jamie Spears, along with attorney Andrew Wallet were made conservators of her multimillion estate following a highly publicized series of personal issues.

After Wallet’s resigned in 2019, the elder Spears was solely responsible for overseeing his daughter’s finances until a judge appointed Bessemer Trust in November 2020 to serve as co-conservator. 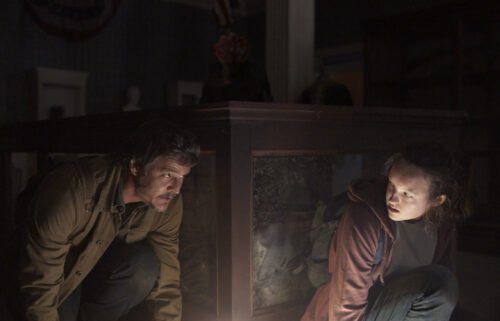 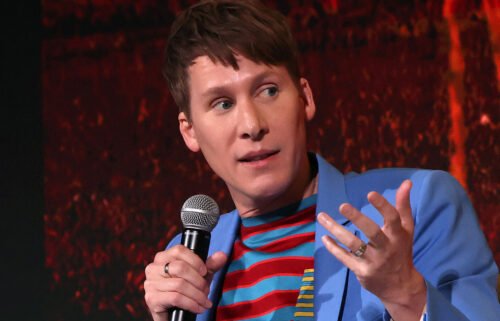 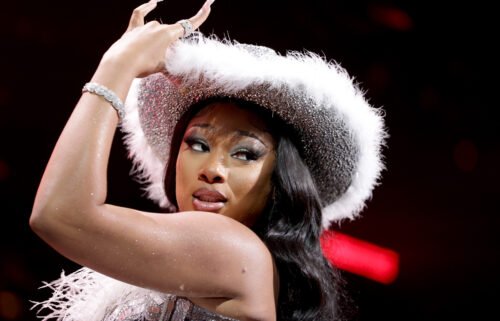 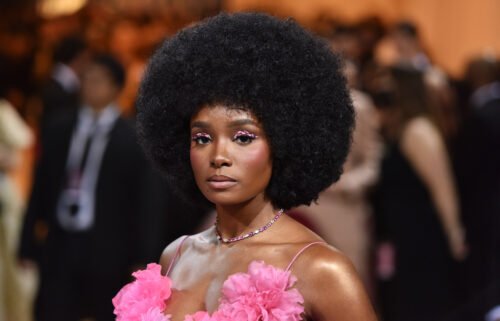