A film crew member has died and another was injured after actor Alec Baldwin discharged a prop firearm on the set of the movie “Rust” in New Mexico on Thursday, according to a law enforcement statement provided to CNN.

Director of photography Halyna Hutchins, 42, was transported to the hospital via helicopter and pronounced dead by medical personnel at University of New Mexico Hospital, according to the Santa Fe County Sheriff’s Office.

Director Joel Souza, 48, was transported to Christus St. Vincent’s Regional Medical Center by ambulance for care. Details on his condition were not released.

“According to investigators it appears that the scene being filmed involved the use of a prop firearm when it was discharged,” the statement said. “Detectives are investigating how and what type of projectile was discharged.”

“Rust” is a Western film set in the 1880s that stars Baldwin, Travis Fimmel and Jensen Ackles.

The story is about a 13-year-old boy “who goes on the run with his long estranged grandfather after he’s sentenced to hang for the accidental killing of a local rancher,” according to a description of the film on IMDB.

Email requests for comment sent to the film’s production company and representatives for Baldwin and Souza were not immediately returned.

The sheriff’s office said the investigation “remains open and active” and no charges have been filed.

Santa Fe County Sheriff’s Office spokesperson Juan Rios told CNN on Friday that a search warrant was granted for the property where the movie was being filmed and authorities will be carefully combing it over this weekend.

It’s not the first time people have been killed by what were supposed to be harmless guns on a movie set.

While filming the movie “The Crow” in 1993, actor Brandon Lee, the son of Bruce Lee, was killed when struck by a bullet from a gun that was supposed to have just blanks, but had a bullet lodged in the barrel.

Even blanks can be deadly if fired at very close range. In 1984, actor John-Eric Hexum was playing around with a gun on the set of “Cover Up: Golden Opportunity” and died after putting the gun to his head and pulling the trigger.

“They all contain a charge, a powder that creates the noise and the explosive, the visual blast, and usually it’s some kind of wire or something that explodes out of the weapon when it’s fired,” Daniel Oates, former police chief of Miami Beach and Aurora, Colorado. 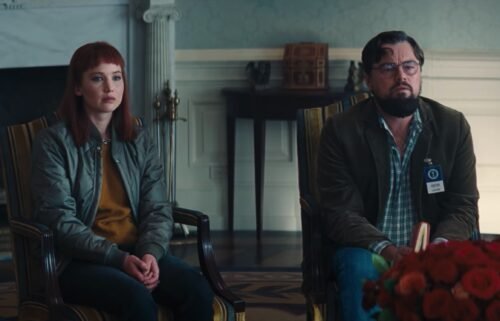 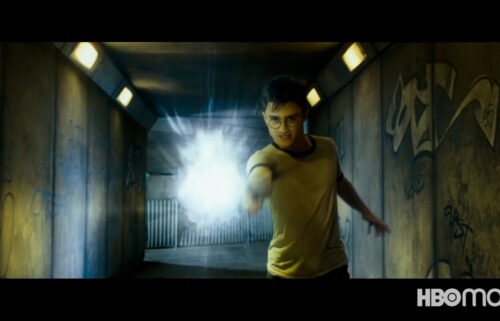