People take strange things on planes — that’s nothing new. And the suitcase checked for a journey from New York JFK to Orlando, Florida, on November 16 certainly contained some oddities. As it rolled through the X-ray machine, TSA officials could see what appeared to be bottles, wine glasses, a pair of flip flops — and a life-size outline of a cat.

It turned out that the outline was life-size because the cat was a real cat: ginger, alive and, apparently, unharmed by its past few hours of being stuffed into a suitcase and flung around on its way onto the plane. A plane where, of course, it could easily have died in the hold during the flight.

The officers who saw the image, and then opened the case to find the cat, were “shocked,” TSA spokesperson Lisa Farbstein told CNN.

Despite them dealing daily with everything from unauthorized firearms to illicit cranberry sauce, “It’s rare to discover a live animal in a checked bag,” she said. Luckily, the cat didn’t try to run away when they opened the case.

The passenger, who was traveling on Delta Air Lines, was paged to come and explain his luggage, and told TSA that “it was not his cat — it belonged to someone else in the household,” said Farbstein. They suggested the cat — which was on top of the luggage, and even had its fur sticking out of the case between the zippers — had got into the case unseen.

The traveler is thought to have missed his flight, but rebooked for the following day, sans cat. Meanwhile the cat — apparently called Smells — appears unbothered by his escapade, according to the New York Post, which appeared to have tracked it down.

Traveling (intentionally) with your cat? Farbstein advises placing it in a pet carrier and asking for it to be screened in a private room, so that when it’s taken out for screening, it can’t run away. A search of the cat’s carry-on can then take place.

And if you’re not traveling with your cat, make sure it hasn’t joined you for the ride. 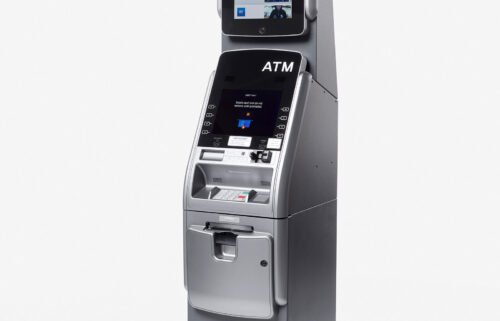 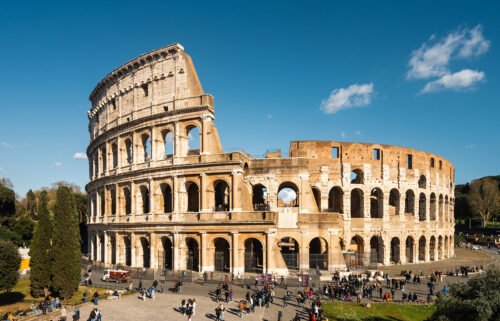