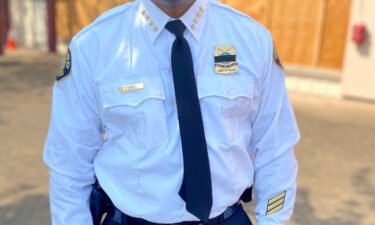 BEND, Ore. (KTVZ) -- Four people who recently returned to Oregon from Africa are under watch from the Oregon Health Authority.

They all recently visited the West African countries of Guinea and the Democratic Republic of Congo (DRC).

Areas in both of those countries are experiencing a small Ebola outbreak.

Dr. Richard Leman, chief medical officer with the Oregon Health Authority. said Thursday that none of the four people are showing any Ebola symptoms, but they will be monitored for at least 21 days.

"These approaches that we're using have been successful in those situations, and we've never had a case of Ebola in Oregon,” Leman said.

Leyman would not disclose which counties these people are currently in, whether they are Oregon residents or what they were doing in Africa.

"And I'm not going to get into the specifics of each person, but basically we've got several groups of folks who could fall into this category,” Leman said.

He said the OHA is informing the public of their travel as a form of transparency, but does not want to give out any information about the individuals that could possibly identify them.

"It's kind of a two-edged sword, right? I mean, I'd like to be able to tell everybody everything, but you really need to think about what the consequences of that are,” Leman said.

Leman emphasized there is very little to no risk of an outbreak in Oregon, and the ways Ebola and COVID-19 spread are very different.

"Ebola's just a lot tougher to get,” Leman said. “It's a nasty disease, and you don't want to get it, but it's a lot less contagious."

The Centers for Disease Control and Prevention have issued a Level 3 travel warning for Guinea and DRC, and recommends everyone avoid non-essential travel there.

The full OHA press release is below.

PORTLAND, Ore. — Oregon public health officials said Thursday they are monitoring four people who recently visited the West African countries of Guinea and Democratic Republic of the Congo. Regions in each of these countries are currently experiencing outbreaks of Ebola virus disease.

"There is low risk for people in Oregon," the Oregon Health Authority said in Thursday's announcement, which continues in full below:

OHA and local public health departments have been in contact with these individuals, who are considered “persons under monitoring,” since they arrived in the state earlier in March. The goal of this contact is to determine their risk, if any, of being exposed to Ebola and ensure their safety, as well as the safety of their families and the community.

“We want to make sure these individuals have the support they need to monitor their health, stay in contact with public health officials and safely get help with medical services if it comes to that,” said Richard Leman, M.D., Chief Medical Officer for Health Security, Preparedness and Response at the OHA Public Health Division.

As of Wednesday, Guinea has reported 18 Ebola cases and nine Ebola-related deaths. The Guinea outbreak is centered in Nzérékoré Prefecture, which is in the southern region of the country near the Liberian border.

Democratic Republic of the Congo has reported 12 Ebola cases and six Ebola-related deaths. The outbreak in DRC is in North Kivu Province, which is in the eastern part of the country near the Ugandan border. The outbreaks are limited to small areas of each country and are not in large population centers.

The Centers for Disease Control and Prevention has issued Level 3 travel warnings for the affected regions in both countries, recommending people avoid non-essential travel there.

Beginning March 4, CDC has required all airlines to supply contact information for all U.S.-bound travelers who have been in Guinea or Democratic Republic of the Congo in the last 21 days — the largest known incubation period for Ebola.

U.S.-bound travelers who have been in affected countries are routed through six international airports: Dulles in Washington, D.C.; John F. Kennedy in Queens, NY; Newark Liberty in Newark, NJ; O’Hare in Chicago, IL; Hartsfield-Jackson in Atlanta, GA; and LAX in Los Angeles, CA.

CDC shares information for travelers from affected regions whose itineraries include Oregon. That way, public health authorities can contact these travelers and ensure they know symptoms to watch for and how to receive prompt medical evaluation if they become ill with symptoms consistent with Ebola.

OHA and local public health officials also are reaching out to international non-governmental organizations with services in the affected countries to request early notification for any volunteers traveling to Oregon after recent work in those areas.

In addition, OHA and local public health officials are contacting community-based organizations in Oregon to help the persons under monitoring with language access and other support services. 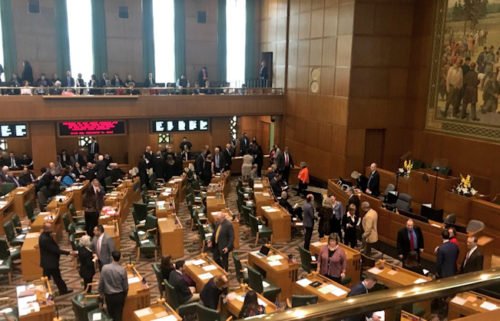 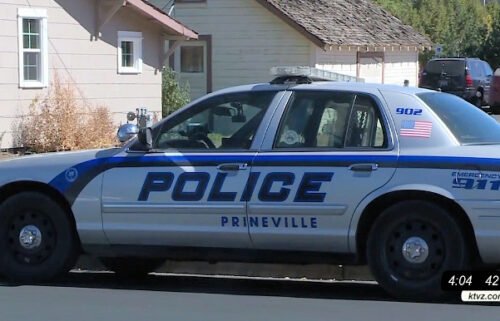 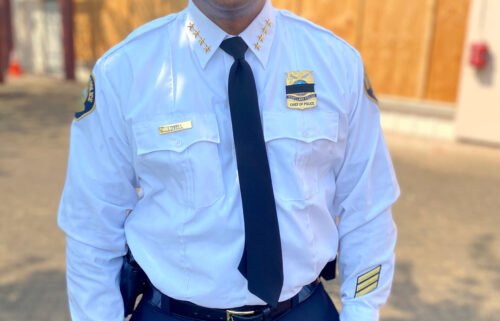