Here’s a look at Ebola, a virus with a high fatality rate that was first identified in Africa in 1976.

Ebola hemorrhagic fever is a disease caused by one of five different Ebola viruses. Four of the strains can cause severe illness in humans and animals. The fifth, Reston virus, has caused illness in some animals, but not in humans.

The first human outbreaks occurred in 1976, one in northern Zaire (now Democratic Republic of the Congo) in central Africa: and the other, in southern Sudan (now South Sudan). The virus is named after the Ebola River, where the virus was first recognized in 1976, according to the Centers for Disease Control and Prevention (CDC).

Ebola is extremely infectious but not extremely contagious. It is infectious, because an infinitesimally small amount can cause illness. Laboratory experiments on nonhuman primates suggest that even a single virus may be enough to trigger a fatal infection.

Ebola is considered moderately contagious because the virus is not transmitted through the air.

Humans can be infected by other humans if they come in contact with body fluids from an infected person or contaminated objects from infected persons. Humans can also be exposed to the virus, for example, by butchering infected animals.

Typically, symptoms appear eight to 10 days after exposure to the virus, but the incubation period can span two to 21 days.

Ebola is not transmissible if someone is asymptomatic and usually not after someone has recovered from it. However, the virus has been found in the semen of men who have recovered from Ebola and possibly could be transmitted from contact with that semen.

March 2014 – The CDC issues its initial announcement on an outbreak in Guinea, and reports of cases in Liberia and Sierra Leone.

April 16, 2014 – The New England Journal of Medicine publishes a report, speculating that the current outbreak’s Patient Zero was a 2-year-old from Guinea. The child died on December 6, 2013, followed by his mother, sister and grandmother over the next month.

August 8, 2014 – Experts at the World Health Organization (WHO) declare the Ebola epidemic ravaging West Africa an international health emergency that requires a coordinated global approach, describing it as the worst outbreak in the four-decade history of tracking the disease.

August 19, 2014 – Liberia’s President Ellen Johnson Sirleaf declares a nationwide curfew beginning August 20 and orders two communities to be completely quarantined, with no movement in or out of the areas.

October 6, 2014 – A nurse’s assistant in Spain becomes the first person known to have contracted Ebola outside Africa in the current outbreak. The woman helped treat two Spanish missionaries, both of whom had contracted Ebola in West Africa, one in Liberia and the other in Sierra Leone. Both died after returning to Spain. On October 19, Spain’s Special Ebola Committee says that nurse’s aide Teresa Romero Ramos is considered free of the Ebola virus.

October 8, 2014 – Thomas Eric Duncan, a Liberian citizen who was visiting the United States, dies of Ebola in Dallas.

October 11, 2014 – Nina Pham, a Dallas nurse who cared for Duncan, tests positive for Ebola during a preliminary blood test. She is the first person to contract Ebola on American soil.

October 15, 2014 – Amber Vinson, a second Dallas nurse who cared for Duncan, is diagnosed with Ebola. Authorities say Vinson flew on a commercial jet from Cleveland to Dallas days before testing positive for Ebola.

October 20, 2014 – Under fire in the wake of Ebola cases involving two Dallas nurses, the CDC issues updated Ebola guidelines that stress the importance of more training and supervision, and recommend that no skin be exposed when workers are wearing personal protective equipment, or PPE.

October 23, 2014 – Craig Spencer, a 33-year-old doctor who recently returned from Guinea, tests positive for Ebola — the first case of the deadly virus in New York and the fourth diagnosed in the United States.

October 24, 2014 – In response to the New York Ebola case, the governors of New York and New Jersey announce that their states are stepping up airport screening beyond federal requirements for travelers from West Africa. The new protocol mandates a quarantine for any individual, including medical personnel, who has had direct contact with individuals infected with Ebola while in Liberia, Sierra Leone or Guinea. The policy allows the states to determine hospitalization or quarantine for up to 21 days for other travelers from affected countries.

February 22, 2015 – Liberia reopens its land border crossings shut down during the Ebola outbreak, and President Sirleaf also lifts a nationwide curfew imposed in August to help combat the virus.

December 29, 2015 – WHO declares Guinea is free of Ebola after 42 days pass since the last person confirmed to have the virus was tested negative for a second time.

January 14, 2016 – A statement is released by the UN stating that “For the first time since this devastating outbreak began, all known chains of transmission of Ebola in West Africa have been stopped and no new cases have been reported since the end of November.”

March 29, 2016 – The WHO director-general lifts the Public Health Emergency of International Concern related to the 2014-2016 Ebola outbreak in West Africa.

*Includes information about Ebola and other outbreaks resulting in more than 100 deaths or special cases.

1976 – First recognition of the EBOV disease is in Zaire (now Democratic Republic of the Congo). The outbreak has 318 reported human cases, leading to 280 deaths. An SUDV outbreak also occurs in Sudan (now South Sudan), which incurs 284 cases and 151 deaths.

1995 – An outbreak in the Democratic Republic of the Congo (DRC) leads to 315 reported cases and at least 250 deaths.

September 30, 2014 – Dr. Thomas Frieden, director of the CDC, announces the first diagnosed case of Ebola in the United States. The person has been hospitalized and isolated at Texas Health Presbyterian Hospital in Dallas since September 28.

July 31, 2015 – The CDC announces that a newly developed Ebola vaccine is “highly effective” and could help prevent its spread in the current and future outbreaks.

December 22, 2016 – The British medical journal The Lancet publishes a story about a new Ebola vaccine that tested 100% effective during trials of the drug. The study was conducted in Guinea with more than 11,000 people.

August 1, 2018 – The DRC’s Ministry of Health declares an Ebola virus outbreak in five health zones in North Kivu province and one health zone in Ituri province. On July 17, 2019, the WHO announces that the outbreak constitutes a public health emergency of international concern. On June 25, 2020, the DRC announces that the outbreak is officially over. A total of 3,481 cases were reported, including 2,299 deaths and 1,162 survivors.

August 12, 2019 – Two new Ebola treatments are proving so effective they are being offered to all patients in the DRC. Initial results found that 499 patients who received the two effective drugs had a higher chance of survival — the mortality rate for REGN-EB3 and mAb114 was 29% and 34% respectively. The two drugs worked even better for patients who were treated early — the mortality rate dropped to 6% for REGN-EB3 and 11% for mAb114, according to Anthony Fauci, director of the National Institute of Allergy and Infectious Diseases and one of the researchers leading the trial.

December 19, 2019 – The US Food and Drug administration announces the approval of a vaccine for the prevention of the Ebola virus for the first time in the United States. The vaccine, Ervebo, was developed by Merck and protects against Ebola virus disease caused by Zaire ebolavirus in people 18 and older. 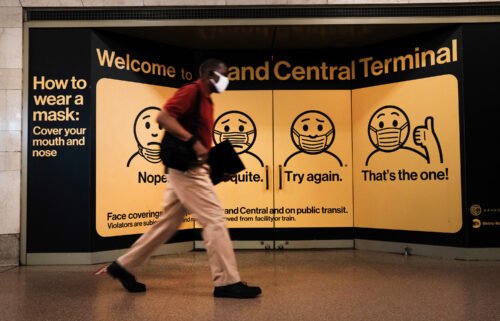 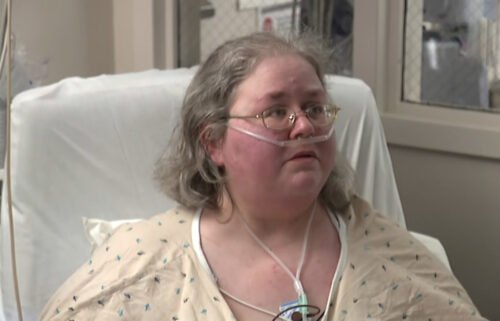 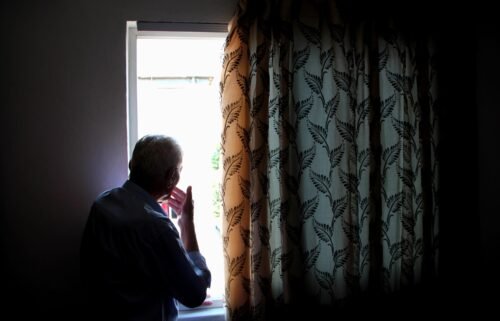