With the holidays fast approaching, experts warn those getting in the holiday spirit to be mindful of where they place decorations, which can be harmful to wildlife.

The items that wildlife professionals are most apprehensive about are decorative lights, artificial spider webs, and pumpkin jack-o-lanterns.

A Bend man reported a deer approached his front porch and ate the carved pumpkin he had placed out, and while this was a real pumpkin that did not harm the deer; oftentimes, wildlife are attracted and find themselves getting into other dangerous products.

“A lot of the issues come with entanglement with wildlife, like Christmas lights getting tangled up in,” Andrew Walch, wildlife habitat biologist for the Oregon Department of Fish and Wildlife, said Tuesday.

“You know, we’ve had the plastic jack-o-lantern with the handles being caught behind their heads- and faces getting caught inside the jack-o-lantern,” Walch said. “It’s the time of year that bucks rub their antlers on trees to mark their territory, and that leads to a lot of getting tangled in Halloween or Christmas lights.”

Walch said while leaving decorative pumpkins on your porch is festive, it can attract an unusual number of wildlife into the area, seeking some food.

“It attracts deer to your yard in numbers larger than what they should be,” said Walch. “It makes it so that they don’t do their traditional migrations in and out of town. It leads to higher spread of disease, and parasites with deer, and it also leads to issues of deer injuring pets, especially in the springtime, when they are protecting their fawns.”

Walch suggests placing exterior decorations out of reach of animals. 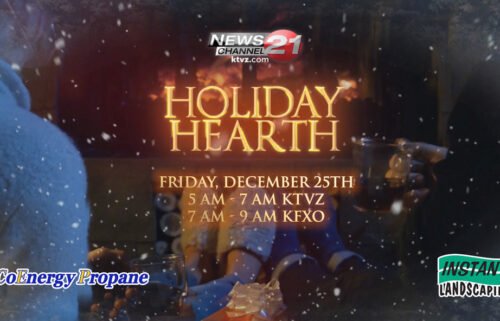 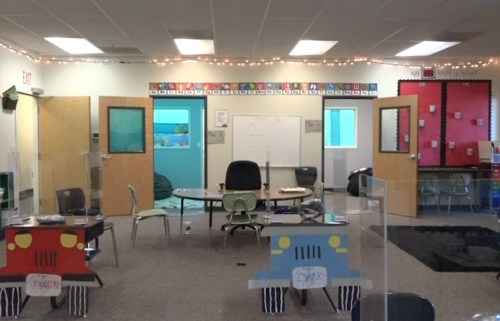 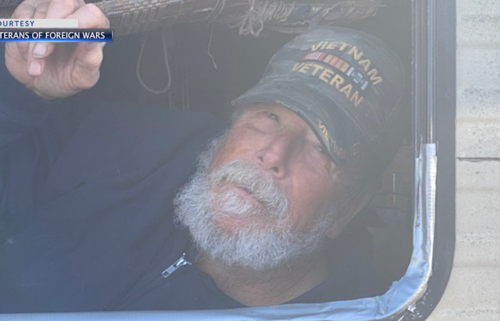