There's nothing more relaxing than sitting on a comfortable couch eating popcorn and watching a good movie so why not give it a try for this year's Mother's Day? Your mom will love it!

Here is a list of movies both you and your mom will enjoy watching this upcoming Mother's Day:

Mother's Day (2016): Three generations come together in the week leading up to Mother's Day.

Divine Secrets of the Ya-Ya Sisterhood (2002): After years of mother-daughter tension, Siddalee receives a scrapbook detailing the wild adventures of the "Ya-Yas", her mother's girlhood friends.

Mamma Mia! (2008): The story of a bride-to-be trying to find her real father told using hit songs by the popular 1970s group ABBA.

Stepmom (1998): A terminally ill woman has to settle on her former husband's new lover, who will be their children's stepmother.

Juno (2007): Faced with an unplanned pregnancy, an offbeat young woman makes an unusual decision regarding her unborn child.

Akeelah and the Bee (2006): A young girl from South Los Angeles tries to make it to the National Spelling Bee.

Steel Magnolias (1989): A young beautician, newly arrived in a small Louisiana town, finds work at the local salon, where a small group of women share a close bond of friendship, and welcome her into the fold.

Mrs. Doubtfire (1993): After a bitter divorce, an actor disguises himself as a female housekeeper to spend time with his children held in custody by his former wife.

The Blindside (2009): The story of Michael Oher, a homeless and traumatized boy who became an All American football player and first round NFL draft pick with the help of a caring woman and her family.

Bad Moms (2016): When three overworked and under-appreciated moms are pushed beyond their limits, they ditch their conventional responsibilities for a jolt of long overdue freedom, fun, and comedic self-indulgence.

Freaky Friday (2003): An overworked mother and her daughter do not get along. When they switch bodies, each is forced to adapt to the other's life for one freaky Friday.

Brave (2012): Determined to make her own path in life, Princess Merida defies a custom that brings chaos to her kingdom. Granted one wish, Merida must rely on her bravery and her archery skills to undo a beastly curse. 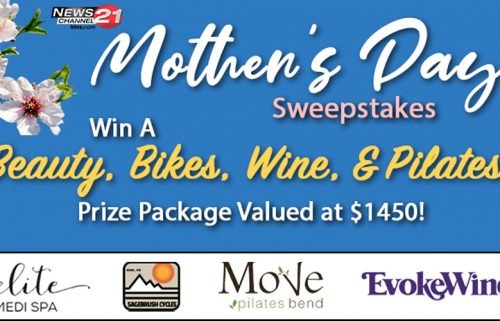 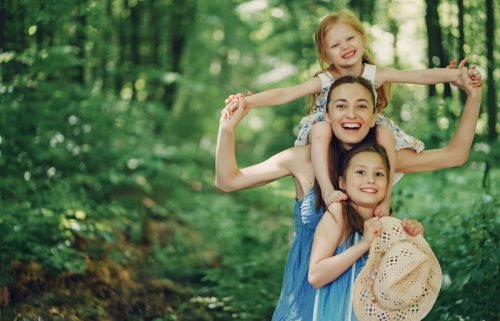 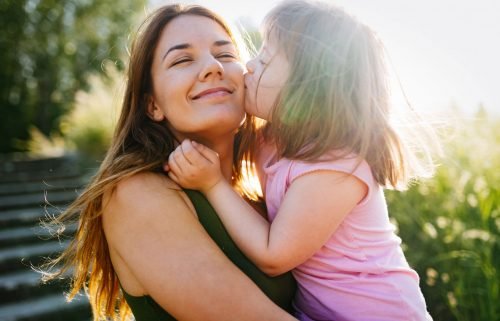 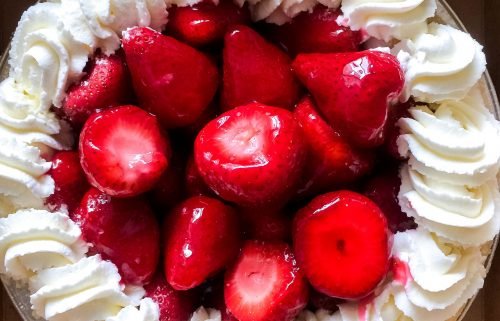