Microsoft on Tuesday posted weaker-than-expected revenue and a double-digit percentage drop in profit for the final three months of last year amid broader economic uncertainty and reduced demand for personal computers and software.

The earnings results come at a turbulent moment for Microsoft, and the tech industry as a whole. Microsoft said last week that it plans to lay off 10,000 employees as part of broader cost-cutting measures. In his explanation of the cuts, CEO Satya Nadella pointed to changing demand for digital services years into the pandemic as well as looming recession fears.

Demand for personal computers, and the Microsoft operating systems that power them, has pulled back after experiencing a boom early in the pandemic. Consulting firm Gartner said earlier this month that worldwide PC shipments fell more than 28% in the fourth quarter of 2022 compared to the same period the prior year. This marked the largest quarterly shipment decline since Gartner began tracking the PC market in the mid-90s.

On Tuesday, Microsoft reported revenue declines from its Windows OEM operations and from its Xbox content and services lines. Microsoft also said it would incur $800 million in severance expenses from the layoffs announced this month, as well as charges from “changes to our hardware portfolio, and costs related to lease consolidation activities.”

But the earnings report had some bright spots. Revenue from its cloud computing division, a key area of focus for Microsoft in recent years, increased 22% from the prior year. An analyst at Evercore described the results as “a sigh of relief.”

Shares of Microsoft rose 4% in after-hours trading Tuesday on the news.

“The next major wave of computing is being born, as the Microsoft Cloud turns the world’s most advanced AI models into a new computing platform,” CEO Satya Nadella said in a statement accompanying the results. “We are committed to helping our customers use our platforms and tools to do more with less today and innovate for the future in the new era of AI.”

Earlier this week, Microsoft confirmed it is making a “multibillion dollar” investment into OpenAI, the company behind the viral AI-powered chatbot tool ChatGPT. The deepening partnership between the two companies — Microsoft was an early investor in OpenAI — could help catapult Microsoft as an AI leader and pave the way for the company to incorporate elements of ChatGPT into some of its hallmark applications, such as Outlook and Word.

In his memo to staffers announcing the job cuts, Nadella said the company will continue to invest in “strategic areas for our future” and pointed to advances in AI as “the next major wave” of computing. 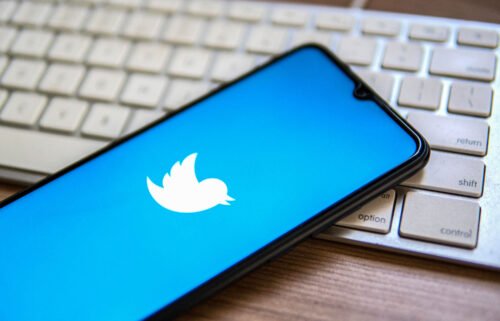 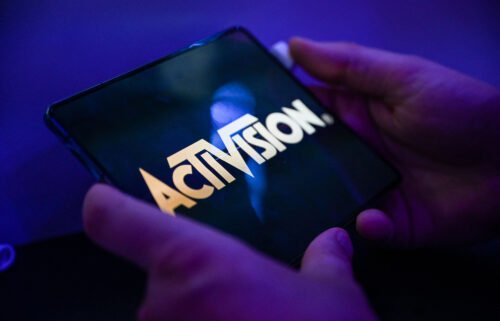 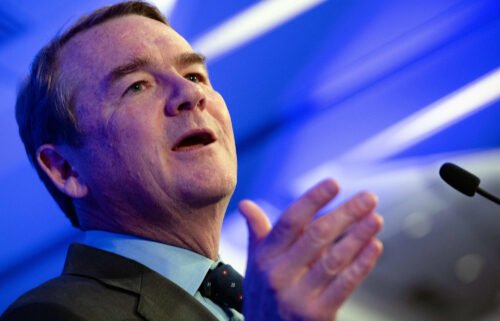