March 2020 never really ended. In those unforgettable days — March 11, 12, 13 — the great shutdown reached the US and society changed forever. The notion of a never-ending March became a bleak running joke, complete with a website called IsMarchOverYet.com, which says “No. It is Sunday March 365th, 2020.”

But the actual March of 2021 is here. “It has felt like March since last March but tomorrow is really March again,” the WSJ’s Katie Honan tweeted.

And it feels like the beginning of something new. The US is shifting from “hoax” to hope.

From “hoax” to hope

It was one year ago Sunday, February 28, 2020, when then-President Trump infamously used the word “hoax” to downplay the coronavirus. He likened covid to a “new hoax” by Democrats, just like “the impeachment hoax.” The virus was silently spreading across the country, and the public needed to be prepared for the threat, but Trump gave his fans license to dismiss it.

Now flash forward one year. On this February 28, there were multiple pieces of positive news: A notable decline in Covid hospitalizations, a federal thumbs-up for the Johnson & Johnson vaccine, and an acceleration in vaccine appointments. This is, as CDC Director Dr. Rochelle Walensky said, “a potentially pivotal time.” Safety measures must continue, but the US is taking daily leaps and strides toward mass vaccination.

As Matthew Yglesias tweeted Sunday, “If Pfizer, Moderna, and J&J all hit their stated delivery targets, we’re going to be doing 4 million doses/day in March, and by April the whole vaccine story will shift to be about reluctance / hesitancy / resistance.”

To that point, The Atlantic’s Derek Thompson is out with an important new story about how to combat vaccine reluctance. He says “it’s not just one problem—and we’re going to need a portfolio of approaches to solve it.” An “all of the above” approach.

Coming up this week…

Since this newsletter focuses on news about and for the media, ranging from news to entertainment, here are some of the big events and stories slated for March 2021, starting with this week:

Tuesday night: ABC premieres a six-part newsmagazine about Black life in America, “Soul of a Nation.”

Friday: “Coming 2 America” comes to Amazon, and “Raya and the Last Dragon” simultaneously hits theaters and Disney+ (at a premium fee). Also, theaters in NYC can start to reopen.

March 11: Some news outlets will air special programs to mark one year of the Covid crisis.

March 12: The House Judiciary Antitrust Subcommittee will hold a hearing about a set of proposals to support local news.

March 15: Oscar nominees will be announced.

March 16: A virtual version of SXSW will begin.

March 17: “Operation Varsity Blues,” a docuseries on the admissions scandal, arrives on Netflix.

March 20: The start of spring!

March’s big releases include Emma Brown’s “To Raise a Boy” on March 2, Walter Isaacson’s “The Code Breaker” on March 9, W. Ralph Eubanks’ “A Place Like Mississippi” on March 16, and Alec MacGillis’ “Fulfillment” on March 16. Also, Fox’s Dana Perino is coming out with “Everything Will Be Okay” on March 9. And the first of Amanda Gorman’s books will come out at the end of the month. Check TIME and the New York Times’ lists for further reading, including loads of new novels…

On Monday NBC News will begin a two-week series “marking one year since Covid-19 was declared a global pandemic.” NBC programs will look back and forward, culminating in a prime time special on March 11 “across NBC, MSNBC and NBC News NOW.” Lester Holt and Savannah Guthrie will anchor the special from the Lincoln Memorial.

Rep. David Cicilline, chair of the House Judiciary Antitrust Subcommittee, joined me on Sunday’s “Reliable Sources” to discuss the growing pressure to make Facebook and Google pay news outlets. He said he plans to reintroduce the Journalism Competition and Preservation Act, which allows publishers “to band together for purposes of negotiating with the two large platforms.” Cicilline also previewed his upcoming hearing about local news, which will be held on March 12. 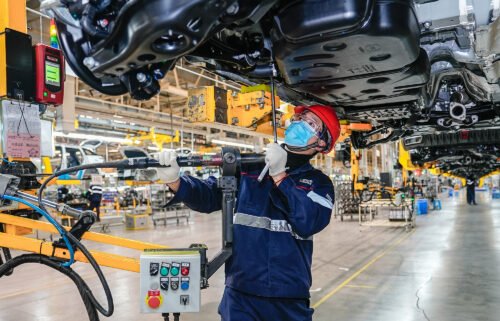 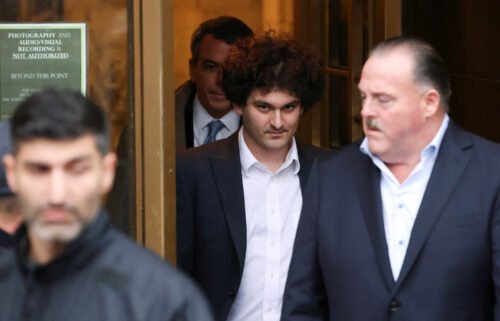 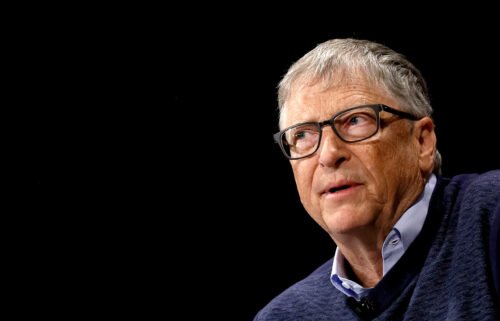