Financial markets have been rocked by volatility in recent days as investors try to game out how to play the next phase of the pandemic.

The seesawing could continue in the days and weeks to come as investors continue to weigh whether a boom in economic activity will trigger a rise in prices. But Wall Street is confident that stocks can weather the storm, thanks to vaccination campaigns, ongoing support from policymakers and a resurgence in corporate earnings.

“The resumption of the equity rally supports our view that last week’s setback for stocks was a volatility spike, rather than a fundamental shift in the market outlook,” Mark Haefele, chief investment officer of UBS Global Wealth Management, told clients Tuesday.

Haefele said that “notable changes in key variables,” including the pandemic, fiscal stimulus, and inflation could lead to “periodic” turbulence. But he believes the market “can rebound quickly when these different market drivers combine favorably.”

See here: Over the weekend, the United States authorized Johnson & Johnson’s Covid-19 vaccine, while the chances of passing President Joe Biden’s $1.9 trillion stimulus package appeared to improve after Senate Democrats decided to abandon an alternative proposal to penalize companies for not providing a $15 minimum wage.

Bond yields have also fallen back from last week’s highs. That bodes well for stocks.

Big picture: Inflation fears and rising bond yields could cause investors to shift their attention to classic “value” stocks like banks instead of the high-growth tech names they’ve favored since last March. But Wall Street thinks the broader stock market can keep pushing ahead, even if there are a few hiccups along the way.

“It’s too soon in the growth, policy and inflation cycles to be defensive,” John Normand, JPMorgan’s head of cross-asset fundamental strategy, said in a recent note to clients.

There are risks to that view, of course. Investors have been startled by the pace at which bond yields have jumped, though they still remain extremely low in historical terms. Another rapid spike could trigger additional anxiety.

And signs of excess enthusiasm in corners of the markets — from the popularity of special-purpose acquisition companies, or SPACs, to the recent bitcoin rally — keep feeding chatter about whether exuberance is getting out of hand.

The latest warning: One of China’s most powerful financial leaders sounded the alarm over a potential bubble in global financial markets on Tuesday.

“We are really afraid the bubble for foreign financial assets will burst someday,” Guo Shuqing, party chief of the People’s Bank of China and chairman of the China Banking and Insurance Regulatory Commission, told reporters in Beijing.

Volvo will go fully electric by 2030

By the end of the decade, the only Volvo you’ll be able to purchase will be electric. And you’ll only be able to buy it online.

The announcement: The Chinese-owned carmaker said Tuesday that it will stop selling cars that run on fossil fuels by 2030, part of an accelerating trend within the industry to respond to pressure to tackle the climate crisis. It also said that its new electric vehicles will only be sold online, my CNN Business colleague Charles Riley reports.

The Swedish brand said that as part of the transition, it wants half of its sales in 2025 to be electric cars, and the other half hybrids. That means it will stop selling vehicles powered solely by gasoline or diesel just four years from now.

The targets are aggressive for a company that has only brought one fully electric vehicle, the XC40 Recharge, to market. But they reflect a growing consensus that carmakers cannot delay the switch to electric vehicles without losing customers and angering regulators.

“There is no long-term future for cars with an internal combustion engine,” Volvo chief technology officer Henrik Green said in a statement.

Ford said in February that it plans to sell only electric passenger cars in Europe by 2030. General Motors recently announced it wants to sell only emission-free vehicles by 2035.

Investor insight: Wall Street has thrown its backing behind carmakers’ electric ambitions. Shares of Ford are up 36% this year, while GM’s stock has jumped 26%. The S&P 500, meanwhile, is up 3.9%.

Exxon’s bid to quell shareholder revolt may not be enough

ExxonMobil has named two prominent activist investors as directors in a bid to halt the first credible threat to overthrow its board in modern history.

Exxon, once the world’s largest company, has lost $200 billion of its market value since mid-2014. Last summer it was kicked out of the Dow Jones Industrial Average after nearly a century.

Rumors of activist involvement and surging oil prices have lifted Exxon shares nearly 40% this year. The company’s stock rose 3.7% on news of the board shakeup Monday.

But some Exxon critics are dissatisfied because neither Ubben nor Angelakis have long track records working at renewable energy or fossil fuel companies.

Engine No. 1, the activist investment firm that launched an effort to oust Exxon board members in January, indicated it is not backing down from its fight to add four experienced energy executives. That means the battle over the future of Exxon isn’t over yet.

“While ExxonMobil has now conceded the need for board change, what is missing are directors with diverse track records of success in the energy industry who can position the company for success in a changing world,” the firm said in a statement to CNN Business. 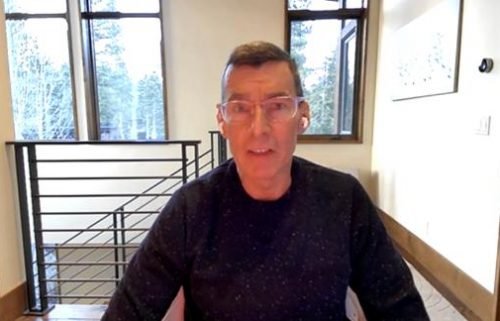 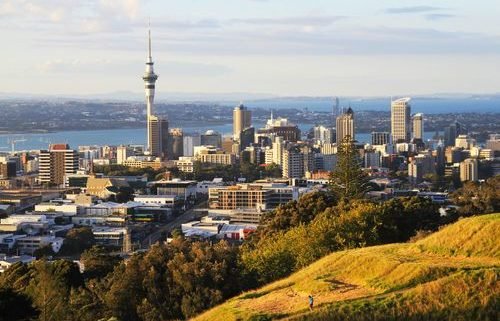 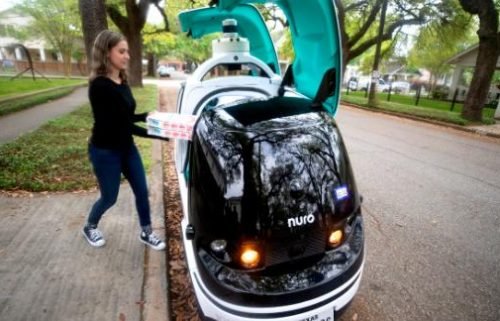