China bucked the global recession in 2020, and in doing so narrowed the economic gap with the United States. Now its leaders are about to reveal how they plan to accelerate the pace of growth this year.

The “Two Sessions” meeting, China’s biggest political gathering of the year, kicked off this week. On Friday, all eyes will be on Premier Li Keqiang, who is expected to outline economic goals for 2021 — along with what Beijing thinks will need to be done to meet them.

China emerged from the global downturn caused by the coronavirus pandemic on surer footing than any other major economy, growing 2.3% on the year. Its recovery also appeared to be quickening in the last few months of the year as trade strengthened and industrial production picked up, although it may have faltered in the early weeks of 2021.

Whatever game plan Beijing sets out for its economy this year, it will likely do so without setting an official GDP target. China abandoned its target last year for the first time in decades, but to get back on track with President Xi Jinping’s long-term goal for the economy, GDP growth will have to double this year.

China spent hundreds of billions of dollars last year on programs to stimulate economic activity, including major infrastructure projects and cash handouts for its citizens.

That amount of spending isn’t likely to carry over to 2021. China has long been wary about increasing its debt burden, a concern some analysts suspect will lead authorities to cut back on fiscal support this year.

“The budget deficit is likely to be cut in 2021 to ensure sustainability while preventing a fiscal cliff,” analysts at Standard Chartered wrote in a research note this week. They estimated that China’s fiscal deficit widened to 8.6% of GDP in 2020, a three percentage point increase from a year earlier.

Like other countries, China has to figure out how to balance a need for at least some additional stimulus as the recovery continues with a growing debt burden.

After all, the rate of growth last year was still China’s slowest in decades. And there are some points of weakness in the economy: Retail sales have lagged, for example, suggesting that people are still wary of spending money as the country struggles to stamp out Covid-19 outbreaks entirely.

An ambitious vaccine program is part of the equation, as China tries to inoculate the 1.4 billion people who live there. So far, it’s only vaccinated about 3.5% of the population, though plans to reach 40% by the end of June.

Larry Hu, head of China economics at Macquarie Group, said he expects that the rate of spending on infrastructure will slow to 2% from last year’s 3.4%. He also suspects that local governments will issue fewer special bonds, a form of spending primarily used to build infrastructure projects, including 5G networks, railways and airports.

But he doesn’t think Beijing will be too aggressive about curtailing fiscal stimulus — a sentiment that has recently been echoed by some in Beijing.

Chinese leaders have pledged that there will be no dramatic changes in economic policy this year.

In a statement published in December by the state-run Xinhua News Agency, top policymakers said that they would “maintain necessary support for the economy” and make “no U-turns in [economic] policy.”

“We are facing a paradox,” said Ma Jun, a policymaker at the People’s Bank of China, during an economic conference in January. “We need to shift our monetary policy, but it can’t be too quick.”

However, there are some areas where Beijing is likely to tighten its purse strings. Earlier this week, Guo Shuqing, the Communist Party boss at the central bank, told reporters that the country’s property sector might be in a bubble. Regulators have already issued rules meant to limit lending to the sector, and could announce more in the coming days and weeks.

Guo also warned that bad loans could continue to pose risks to the financial system, which could slow the pace of recovery.

A slew of major state-owned firms have declared bankruptcy or defaulted on loans in the past year — a concerning trend for a sector that Chinese President Xi Jinping has wanted to bolster as a major driver of economic activity and innovation. Defaults by state firms surged to $15.5 billion in 2020, up 220% from the previous year, according to recent estimates by Jinan-based Zhongtai Securities.

China has other challenges, too.

By not setting a GDP target, some experts — including Yang Weimin, the former secretary-general of the National Development and Reform Commission — have argued that China may be losing the guidance it needs to set for itself to keep its growth on pace. But others, including central bank policymaker Ma, have warned that goals that are too ambitious could encourage local governments to borrow too much, heightening the risk of accumulating “hidden” debt.

The country is also trying to boost its economy as it works toward other priorities, including a desire to shed its reliance on the United States for key technology— though some of its efforts have been hampered by US restrictions on Chinese companies, such as Semiconductor Manufacturing International Corporation.

And it has yet to explain in detail its plans to become carbon neutral by 2060, a lofty goal considering China uses more coal than the rest of the world combined. 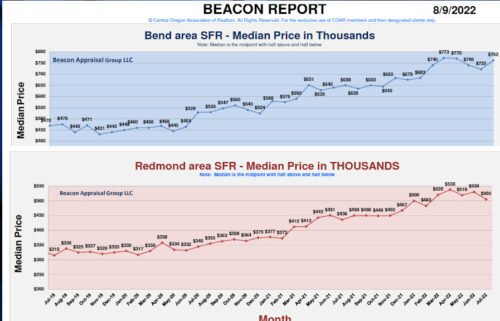 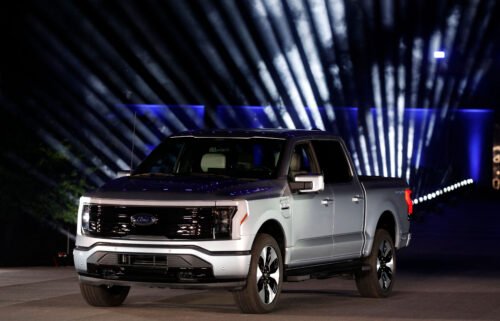 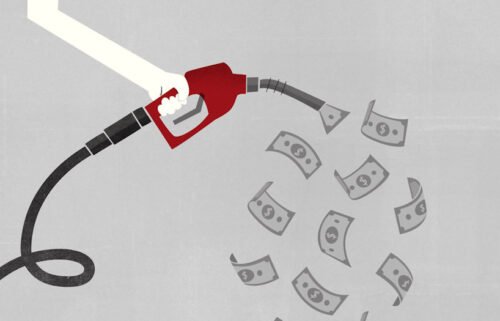 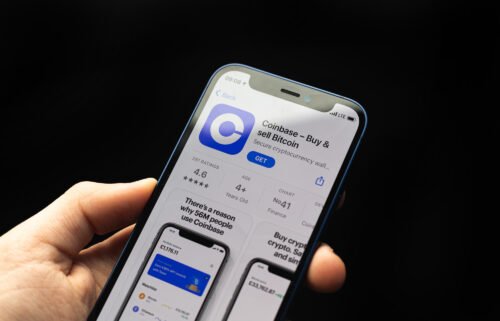