Sony Pictures Television has bought itself some time to sort out its “Jeopardy!” mess.

Mayim Bialik and Ken Jennings, who are both part of the game show’s television family, will host the show “through the end of the calendar year,” Sony said Thursday.

This timing will give Sony executives at least a couple of months to determine who the permanent host of the beloved show should be.

Executive producer-turned-host Mike Richards was named the new permanent host of “Jeopardy!” over the summer, but he abruptly left both jobs in a cloud of controversy. The one week’s worth of episodes he taped on August 19 are airing this week, causing one critic to call him “TV’s dead man walking.”

With Richards out as host, Sony executives turned to Bialik, who had already been hired as the host of “Jeopardy!” prime time and spinoff editions.

On August 23 the studio said she would tape three weeks worth of episodes. “As we move forward with production on this season of Jeopardy!, additional guest hosts will be announced,” Sony said then.

Now the plan changed: Instead of bringing in guest hosts, as the producers did last year after longtime host Alex Trebek died, Bialik and Jennings will continue to helm the broadcast this fall.

Bialik is on the hook for an additional four weeks of shows, which means she will lead “Jeopardy!” from September 20 through the first week of November, for seven weeks total.

“After that, Bialik and Jennings will split hosting duties as their schedules allow,” Sony said Thursday.

Jennings, a consulting producer for “Jeopardy!” and a fan favorite champion on the show, was the first person to fill in after Trebek died, and the two men were known to be close.

Many “Jeopardy!” fans were surprised when Sony passed over Jennings and other guest hosts and promoted Richards to the role.

Jennings told The New York Times last month that he wanted the game show to have a “smooth transition.”

With Jennings and Bialik in charge through December, at least, the show might start to feel smoother.

A Sony spokesperson did not respond to a request for a comment about whether guest hosts would resume in January 2022. 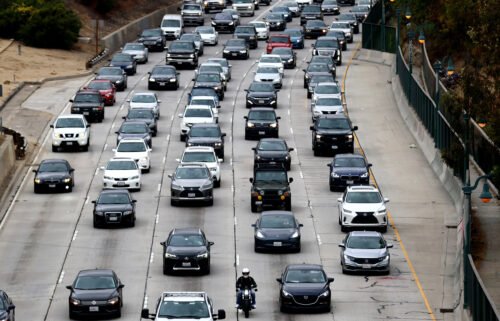 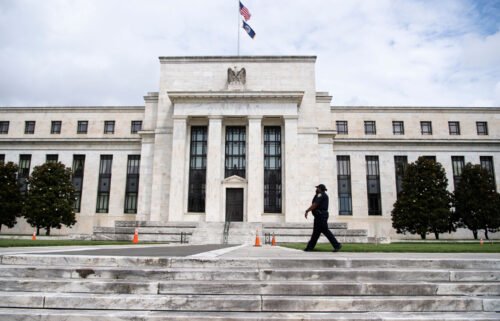 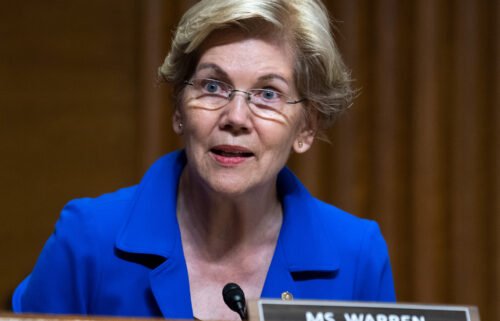