The new 9am hour of “Morning Joe” is starting to come into focus.

Eugene Daniels and Katty Kay have had discussions about taking on fixed roles on the show with Joe Scarborough and Mika Brzezinski, people familiar with the matter tell me. Both Daniels and Kay are already MSNBC contributors. And they have both also been regulars on the program, making them a natural fit to take on a more formal role as the show expands into a fourth hour.

The show is still figuring out logistics, including staffing for the additional programming. Scarborough and Brzezinski, I’m told, have been heavily involved in the entire process. “Joe and Mika have a very clear sense of who they want in that hour and have made that clear to MSNBC brass,” one source told me.

The hour will have to take shape quickly as execs prepare for Stephanie Ruhle to depart her existing 9am show and take over “The 11th Hour.” According to two sources, MSNBC intends to debut both new hours in the spring. An MSNBC rep declined to comment…

Maddow on leave until April

Rachel Maddow made it official Monday night, informing her audience (as Insider’s Claire Atkinson first reported earlier in the day) that she will be taking a two-month leave of absence, starting on Friday, from her MSNBC program. “Just like late-night hosts sometimes go on hiatus and their shows, I’m gonna go on hiatus here for a little bit from the show,” Maddow said. She will be working on other projects, including the feature film, directed by Ben Stiller, based off her podcast and book “Bag Man,” and a new podcast.

Maddow said viewers can expect her to return to her normal hosting duties in April. And she said she will continue to participate in coverage of big news events, such as Biden’s State of the Union address. But she acknowledged that this will not be her only hiatus. There “may eventually be another hiatus again sometime in my future,” Maddow said, “but we are just taking it one step at a time.” As we first reported last year, her new contract with NBCU gives her the freedom to step away from the daily show starting, well, right now…

>> Ari Emanuel and Endeavor are at the center of both the Maddow deal and the “Morning Joe” maneuverings, as Dylan Byers recently wrote for Puck… 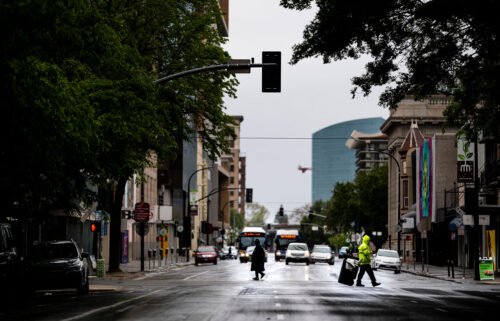 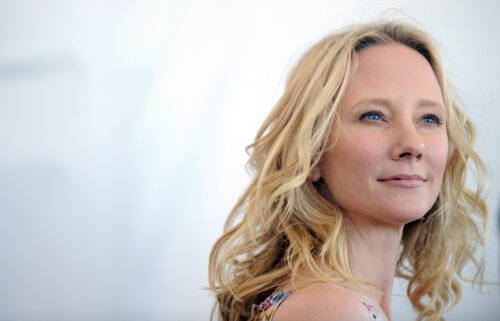