“This voice is a start but still not the loud chorus of CEOs and other leaders needed,” the Yale professor told CNN in an email on Friday.

Sonnenfeld, whose list of companies cutting ties with Russia pressured other brands to do the same, noted that many leaders have shied away from making statements following Tuesday’s shooting at Robb Elementary School in Uvalde, Texas.

“As before, where are the united clergy, the trade union leaders, the pension funds, the institutional investors, the professional associations and the campuses (who did speak out so well post-Parkland)?” Sonnenfeld said, referring to the 2018 shooting at Marjory Stoneman Douglas High School in Parkland, Florida.

Neither the US Chamber of Commerce nor the Business Roundtable, the two leading business trade groups, have issued statements since Tuesday’s shooting.

Corporate America has faced growing pressure from their employees and shareholders to act socially responsible. Many companies have recently taken stands on hot-button concerns, including abortion rights, unconscious bias in the workplace, gender equality, LGBT+ issues, voting rights and the preservation of democracy.

The Business Roundtable in 2019 said corporations are no longer beholden exclusively to shareholders, and companies have a responsibility to improve society by serving all stakeholders — including customers and employees — ethically, morally and fairly.

Yet, recently, some Republican politicians have taken action against companies that have spoken out about controversial new laws.

It’s not clear if companies’ lack of action on the latest mass shooting is a result of complacency, fear or some other reason. But Sonnenfeld says the silence is deafening. 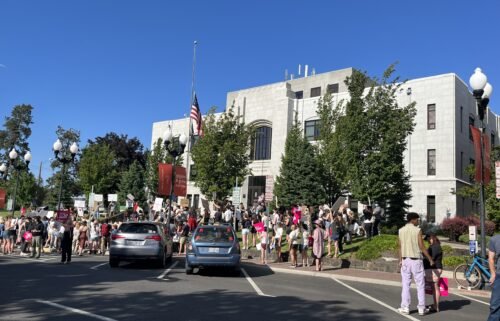 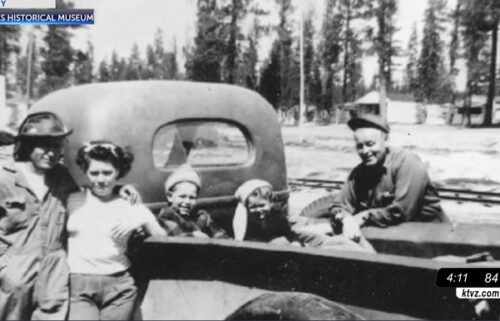 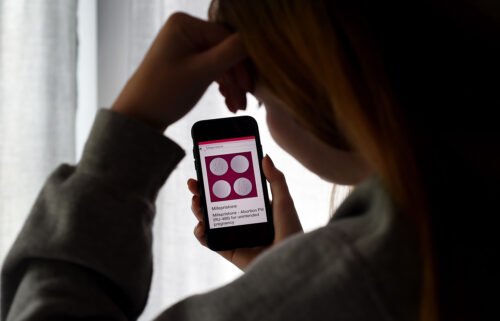