The Culver City Council voted down a potential RV park in the city limits. The decision Monday evening was unanimous.

The park would have been located next to the city council building and bordered by a neighborhood.

A feasibility study showed the cost of the RV park would have been around $2 million.

During a discussion in mid-April, most of the residents from neighboring homes voiced concern. Some of the worries included noise, devaluation of property, child safety and crime.

Culver resident Mike Hardie said his property backs up to the area, and he was happy it was voted down, but was not happy with the reason they did so.

Culver Mayor Nancy Diaz said she wants to have further discussions about the future of the property.

“I would like to see a community center that benefits everybody (and) I really never wanted to see an RV park there,” Diaz said. “I’ve been on city council since 2009, and during that time it really never has been looked at, as far as where we could get funding.”

The council plans to discuss the future of the property at a meeting in July. 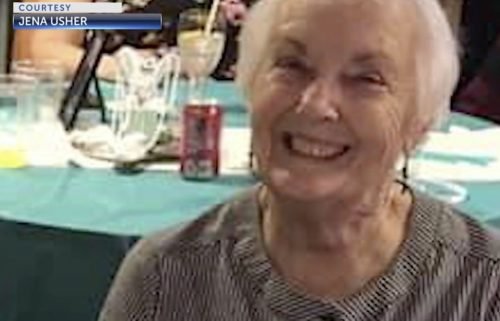