The month of September and the first week of autumn was ending in cold, snowy and fashion in the Cascades and also on the High Desert, as temperatures dropped to or below freezing in most locations early Monday while a new coat of snow covered the mountains.

The National Weather Service issued a freeze warning that was in effect until 10 a.m. Monday, and another will be in place from 2-10 a.m. Tuesday.

Nearly a foot of snow was on the ground Monday morning at Timberline Lodge, The Oregonian-Oregon Live reported. Mt. Hood Meadows had 8 inches at its base.

Mt. Bachelor also got a nice coat of snow, and the resort said Monday it plans to reopen mountain biking and sightseeing operations for one more weekend, if the weather cooperates.

Mountain passes got slick at times over the weekend and again on Monday morning, with snow beside the road again on Highway 20 at Santiam Pass but dry just a few miles away, where temperatures were above freezing. Check the conditions at our ODOT TripCheck page.

Several Northwest cities had record-low high temperatures for the day Sunday, including Bend, at 45 degrees, four degrees below the previous coldest Sept. 29, a 49-degree high in 2013 (the records to back to 1901). Redmond also set a Sept. 29 mark with a high of just 47 degrees, also four degrees below the previous record of 51, set in 1971 (its records go back to 1948).

September brought unusual weather around the state, including a tornado and heavy rain in the Portland area.

The snow won’t stick around, at least at lower elevations of the High Desert. NewsChannel 21 Chief Meteorologist Bob Shaw said highs will be staying below average for this time of year, but rise to the mid-50s Tuesday and low to mid 60s later in the week. 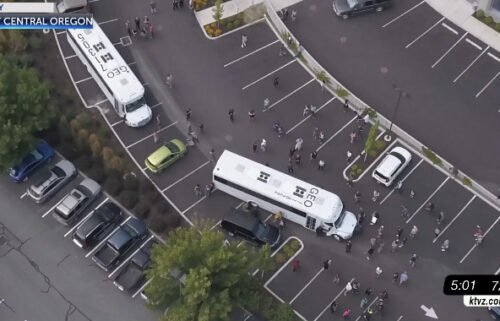 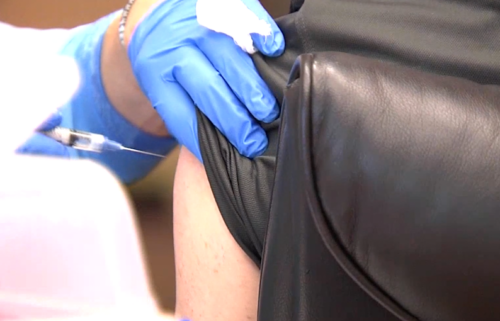 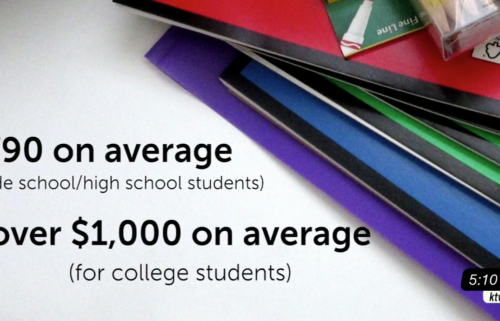 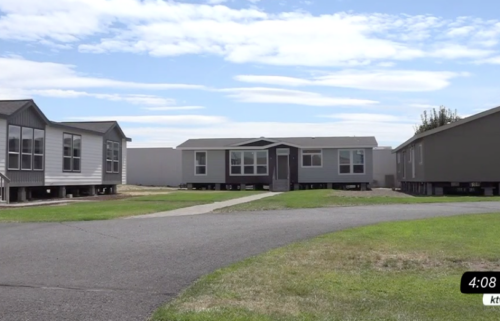