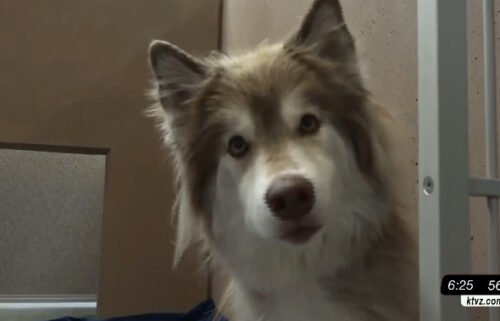 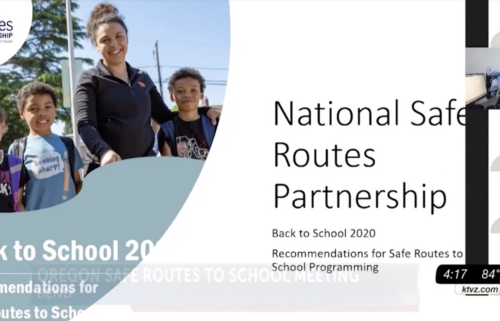 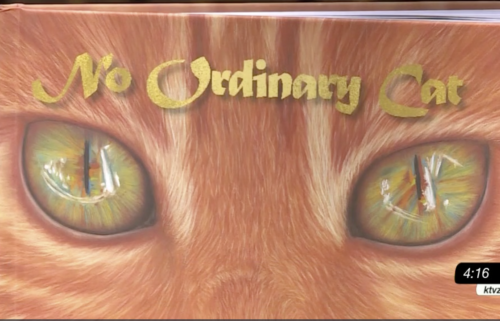 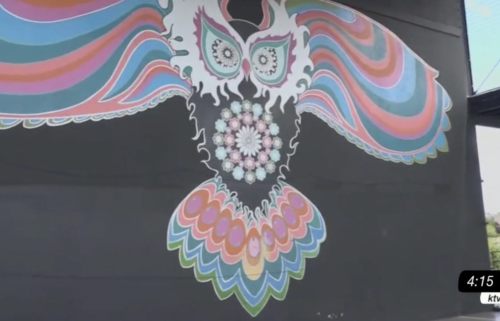 The dramatic periwinkle dress worn by Lady Gaga at this year’s Golden Globes is being auctioned off by a housekeeper who found it in the star’s hotel room the day after the awards.

The singer and actress allegedly left her billowing Valentino haute couture gown at the Beverly Hilton after the ceremony in January. It then spent months in lost and found, before being given to the employee who discovered it, according to the auction house behind the sale.

A listing on the website of LA-based Nate D. Sanders Auctions shows the dress accompanied by a “letter of authenticity,” in which the housekeeper — whose name has been blurred by the auction house — explains how the item came into her possession.

In the letter, the hotel employee said she “turned in the dress to lost and found” the day after the ceremony. The letter claims that the gown was held there until September, after which the housekeeper said the hotel “gave it to me as a gift.”

According to the auctioneer, the item comes in two parts: a floor-length gown and a 10-foot-long train. The dress is described as being in “near fine condition, with only light soiling to the train.”

The sale runs until Thursday, and online bids opened at $8,000, though the auction house expects it to make significantly more.

Questions have been raised over whether the dress was ever the hotel’s to give away. Beverly Hills Police Department told CNN that it responded to a call made Friday about a “possible theft investigation.”

Manager of Nate D. Sanders Auctions, Michael Kirk, confirmed to CNN that the sale is going ahead as planned. He estimated that the item could sell for between $20,000 and $40,000, adding that “it’s difficult to say” due to the dress being “such a unique, one-of-a-kind piece”

“We take provenance very seriously and do due diligence on all items we take on consignment, including consulting our attorneys when necessary,” he said in an email.

The dress was among the most eye-catching ensembles at 2019’s Golden Globes, which saw the singer and actress nominated for her role in the remake of “A Star Is Born.” Designed by Valentino’s creative director Pierpaolo Piccioli, the gown appeared to pay homage to the one worn by Judy Garland in the 1954 original.

On the night, Gaga paired the dress with a Tiffany’s diamond necklace and arrived with two helpers to carry her long silk train.

Valentino and the Beverly Hilton have not yet responded to CNN’s request for comment. 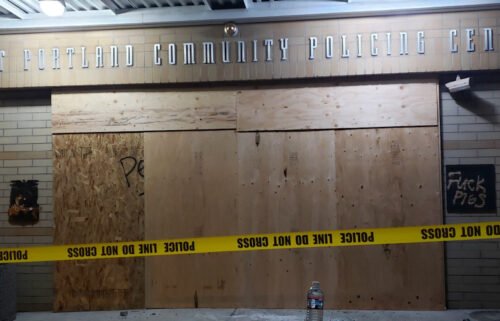